Over the first three years of her career, she pivoted toward interior design—a process she calls “effortless and right.” And, as luck would have it, one of her first big clients was someone who had previously asked for her advice. “We collaborated and added hand-painted herbs to the door fronts, removed the old wallpaper, and created a South of France wash on the walls,” she recalls. “That turned into having her counters replaced, floors replaced, and family room updated. A year later, she called me and asked if I would work with her and her architect on her dream house that was breaking ground. This was the project that launched me into the full service design world.”

Sometimes, a vision and opinion are all you need.

Seal the deal with social media

Katie Davis was always her circle’s “token design-savvy friend,” but it wasn’t until she and her husband bought their own house that she realized she could harness her great eye into a prosperous career. Problem was, Davis had a law degree and no industry connections. So she harnessed the power of social media. “I posted a call to action on Facebook, letting family and friends know I could help with design projects—bathroom renovations, nurseries, [and the like],” she says. “This is before I even launched my firm.”

After Davis had a few projects under belt, she turned her Instagram feed into a “living portfolio.” She explains, “By that point, it wasn’t so much ongoing outreach to potential clients, but building a moodboard of my work and showcasing my aesthetic so potential clients knew who I was. It gave my firm legitimacy and gave me name recognition to a target audience.”

Not only did her booming social media platform attract new clients, but it also helped her flex her network and design chops by connecting with new vendors. “Recently, we posted the work of a vendor who we ordered a few things from on Instagram; he reached out and inquired about other projects we had and shared other things he had up his sleeve that we might have interest in,” she says. “Instagram really replicates that intimacy between artisan and designer.”

Dating apps like Hinge, Bumble, and Tinder might have revolutionized the modern-day meet-cute, but for designer Kelly Martin those platforms helped her break into bolder projects and a new demographic. “A male friend of mine was talking about how ‘dudes’ apartments’ aren’t usually acceptable for bringing dates home,” she explains. “And that men would probably appreciate a designer’s eye to make them appear to have more taste and sophistication.”

So, with the help of her friend, Martin created a profile to attract new clients. To keep her presence strictly professional, she filled her profile with marketing materials. Though Martin admits many of her suitors were more focused on dating than design, she said the tactic did draw in some prospective clients. “It was worth the ridiculousness for that,” she says.

Nowadays, Craigslist is a great destination for secondhand furniture and the occasional apartment listing. But 15 years ago it was how Dan Mazzarini forayed into residential design. “I was talking to a friend that I was helping with an apartment, and I think he said he had looked and posted for designers on Craigslist,” he says. “When I got home I took a look, and there were all these posts for people looking for weekend warrior kinds of designers. So I tried a few!”

Mazzarini would respond to ads looking for short-term projects—he says Trading Spaces influenced people’s desire for “quick fixes,” but the lack of modern technology made it trickier to DIY—and racked up some clients along the way. “I did help these roommates who lived in Harlem reupholster chairs,” he recalls. “They were in awe of how making the right decisions, and (a lot) of elbow grease totally changed their space. It was fun to work with them, and their gratitude was sincere.”

In addition to getting some clients, these smaller jobs taught Mazzarini important lessons like navigating a tight budget or timeline and communicating with vendors. (Translation? Everything he needed to build his firm, BHDM.) “My business has grown and evolved, but I still think there is no better reward than a happy residential client,” he says.

Fri Jun 10 , 2022
STATEN ISLAND, N.Y. — Julius Mehrberg, a home builder and developer of single and multi-family homes in Manhattan, on Staten Island, in Brooklyn, Queens, and on Long Island, died May 26 in his Jupiter, Fla. home. He was 92. Mr. Mehrberg, a first generation American to parents Louis and Ettel […] 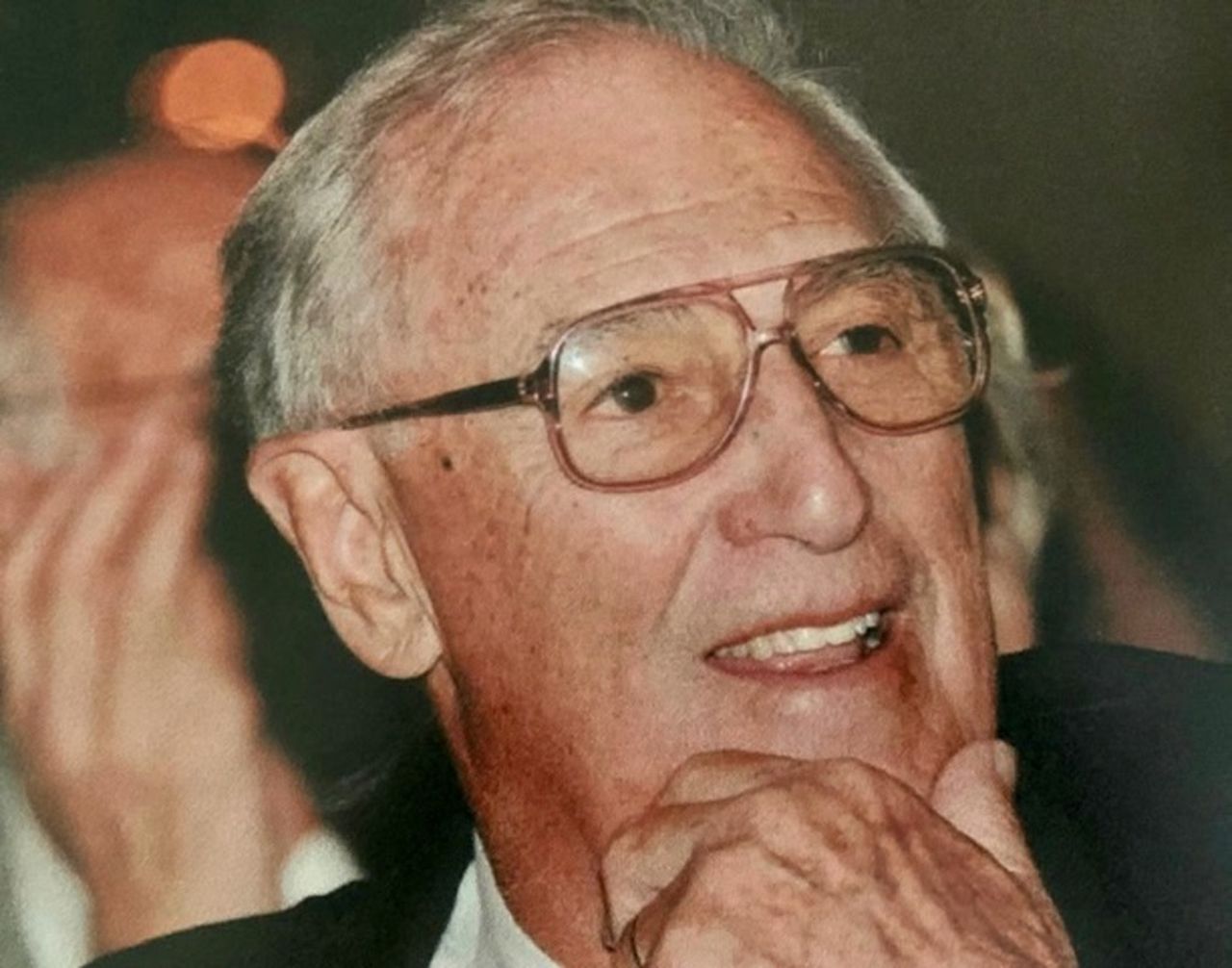