Metricon, Australia’s largest home builder, struck a deal on Friday for an emergency doubling of its working capital credit facility, in an effort to stave off bankruptcy amid a mounting crisis in the country’s construction sector.

The possible collapse of Metricon threatens the jobs of about 2,500 directly employed workers, primarily in eastern Australia, where it currently has around 4,000 homes under construction. Also facing an uncertain future are the numerous subcontractors engaged by the company, as well as suppliers of building materials, home appliances and furnishings. According to the Housing Industry Association, Metricon completed 6,052 dwellings last year and 4,354 in 2020.

Prior to securing the additional loan from the Commonwealth Bank of Australia, Metricon met with the New South Wales (NSW), Victorian and federal governments to discuss the possibility of a bailout package, rumored at $100 million or more. In an attempt to shore up consumer and lender confidence in the failing firm, Metricon shareholders have also provided a $30 million injection of cash into the company.

Even as the company was scrambling to secure additional funds, acting CEO Peter Langfelder, appointed after the sudden death earlier this month of Metricon’s founder and CEO Mario Biasin, denied the company had solvency issues and insisted the business remains viable.

Despite Langfelder’s assertions, the company has reportedly been pushing its salespeople to secure deposits for home construction projects in a bid to boost cash flow. Such deposits are 5 percent of the total cost of a build, therefore on an $800,000 home project, for example, the upfront payment would be $40,000. However, given the widely reported speculation of potential insolvency, it is highly likely that clients will either delay or withhold deposits undermining Metricon’s bid to overcome any liquidity problems.

The reality is that these eleventh-hour financial manoeuvres will do nothing to address the underlying crisis confronting the entire construction industry.

Russ Stephens, co-founder of the Association of Professional Builders (APB), estimated earlier this year that around 50 percent of Australian building companies were currently trading insolvent, based on the association’s monitoring of 2,680 Australian residential home builders over an extended period last year.

An APB report stated that by October 2021, it was clear that the increasing price of construction materials, supply chain delays and COVID-related labour shortages were impacting the profitability of every single building company in Australia.

A number of the company’s major suppliers and subcontractors launched an advertising campaign designed to assure the public that there was no substance to reports of Metricon’s impending collapse. This includes Dulux, Fisher & Paykel, Fujitsu, Beacon Lighting Commercial and Civic Shower Screens and Wardrobes, all of which would undoubtedly be severely impacted by the failure of yet another major home building company.

In a bid to head off home buyers’ reluctance to risk laying down large deposits, Civic Screens Chief Executive Stefan Styles told the media: “We don’t believe the company is in trouble.” Even so, Styles warned: “The problem is that customers will become nervous and it will become a self-fulfilling prophecy.”

Home buyers have every reason to be skeptical of such assurances. As speculation grew last week over Metricon’s possible demise, Pivotal Homes, one of Queensland’s largest home builders, went into liquidation. Another Queensland firm, Solido Builders, a small company that specialised in luxury houses, revealed over the weekend it had appointed administrators, adding to the string of collapses of home building firms and major commercial construction companies over the past six months.

In April, Perth-based Home Innovation Builders went into liquidation on the same day that another Western Australian company New Sensation Homes was placed in the hands of administrators. In March, Queensland-based Condev Construction, which specialised in multi-unit residential constructions, retail and commercial premises, industrial units and warehouses, went into liquidation.

Also in March, major construction company Probuild was placed in administration with $5 billion worth of unfinished projects across three Australian states on its books.

Other home building companies that went belly up over the last six months include two Tasmanian-based firms, Hotondo Homes, in February, and Inside Out Construction, in November.

Many of the failures have left behind a mountain of unfinished projects and home buyers millions of dollars out of pocket.

The pandemic exacerbated existing problems in global supply chains, delaying shipments and increasing the price of essential materials across every industrial sector. Steel, concrete and plasterboard underwent multiple price rises in 2021, increasing the cost of building a new home in Australia by between 15 percent and 50 percent.

Fixed-price contracts typically signed by Australian building companies do not contain cost-escalation clauses. As a result, these increases could not be passed on to customers, even assuming home buyers could afford the price hike, under conditions of stagnant or declining wages throughout the working class.

The “let it rip” COVID policies adopted since late last year by all Australian governments, Liberal-National and Labor alike, have caused repeated waves of mass infection, illness and death. In construction, as in many sectors, this has resulted in ongoing labour shortages.

Since the beginning of the pandemic, the drive to keep production going, no matter what the cost to human health and lives, was spearheaded by the unions. The Construction Forestry Maritime Mining and Energy Union (CFMMEU), in lockstep with the big builders, continually demanded that the sector be exempted from lockdowns and other public health measures, forcing workers to stay on the job amid a raging pandemic.

This is a logical extension of the role played by the unions for decades, enforcing the destruction of working conditions and the massive increase of casual, labour-hire and sham contracting arrangements across the construction industry. The unions have justified this assault by parroting the phony management line that it was necessary to ensure competitiveness and preserve jobs into the future.

Now, with construction companies failing in quick succession, destroying the livelihoods of workers, subcontractors and suppliers, the CFMMEU is virtually silent, except to warn that there will “likely be more pain in the industry.” The purpose of this is to shut down workers’ opposition to the crisis by leading them to the conclusion that they can do nothing but accept the inevitable further destruction of jobs.

Construction workers need to draw a balance sheet of the bitter experiences through which they have passed. This will demonstrate that they cannot leave matters in the hands of the unions, which are tied by a thousand threads to the corporations and the capitalist state, and serve as an industrial police force of management.

The crisis now wracking the construction sector, always a harbinger of what is developing across every sector of the economy, is a graphic example of the irrationality of the capitalist system itself.

Why are construction workers being idled and resources laid to waste when there exists a desperate need for the construction of vital social infrastructure, such as schools and hospitals, as well as high-quality public housing to deal with growing homelessness and the lack of affordable accommodation?

It is because such pressing social needs, along with the provision of decent jobs, working conditions and living standards, are of no concern to the capitalist system, in which every aspect of life is subordinated to the ruthless and destructive drive for profits.

To fight for decent jobs, pay and conditions, workers must form new organisations of struggle, including rank-and-file committees on every job site across the construction sector and beyond. Through an interlinked network of these committees, workers can take up a unified political and industrial counter-offensive against global capitalism and its deepening assault on every aspect of working-class life.

This struggle must be guided by a socialist perspective and the fight for a workers’ government. This includes placing construction and other critical sectors under public ownership and democratic workers’ control. Only in this way can production be reorganised to serve social need, rather than the profit interests of the wealthy elite.

The working class must have a political voice, which the Australian ruling class is seeking to stifle with this legislation.

Interior design ideas: Wood panelling is an 'absolute no brainer' for your home

Mon Jun 6 , 2022
Wood panelling and wall panelling are having a huge comeback currently. For a while considered old-fashioned, adding texture to walls with panels is back. In fact, it is predicted to ve one of 2022’s biggest trends. Whether it’s large panels, small panels, panelling across the whole room or just half […] 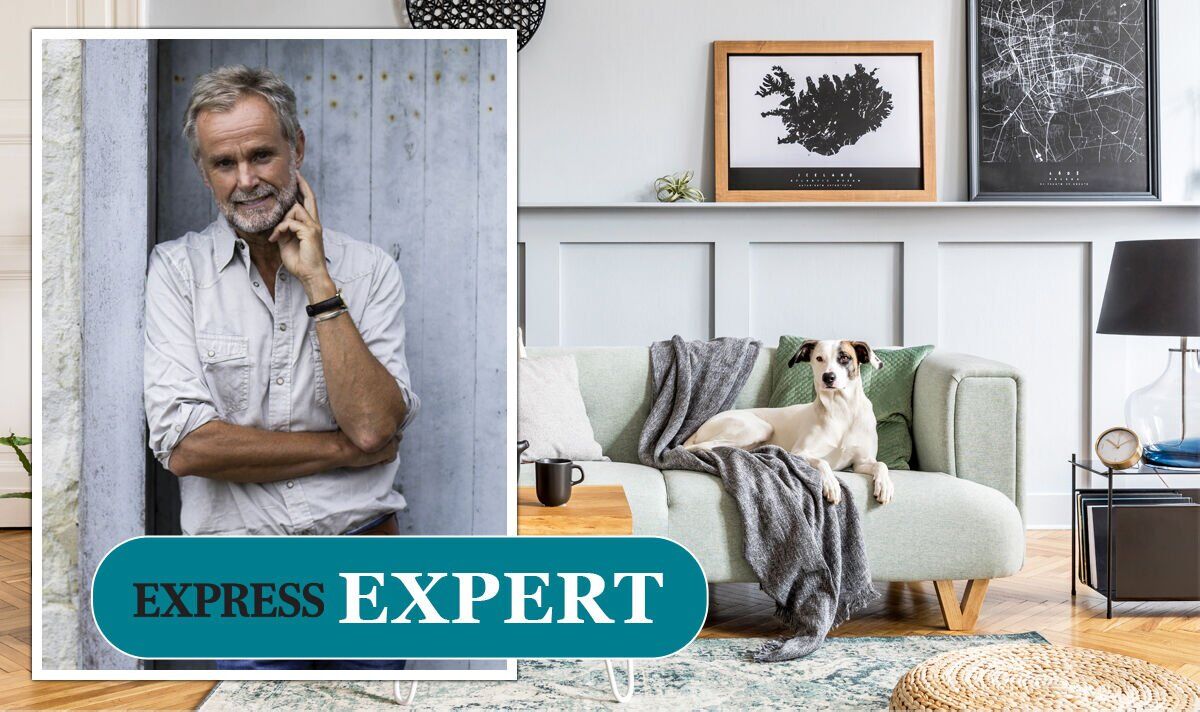