A nonprofit group said on Thursday that it had settled a fraud complaint it filed against New Flyer of America, a bus maker that is a big government contractor in California.

The nonprofit, Jobs to Move America, accused New Flyer in 2018 of failing to fulfill a commitment the company made to create several dozen jobs above a certain pay rate when it won a contract for hundreds of buses with the Los Angeles County Metropolitan Transportation Authority.

According to the legal complaint, which was filed on behalf of the transportation agency and the State of California, the company claimed that it would create more than 50 full-time positions at a facility in Ontario, Calif., more than 90 percent of which would pay at least $18.35 per hour. But documentation uncovered by Jobs to Move America indicated that most workers were making $17 per hour or less early on in the contract. The complaint also accused New Flyer of submitting false information to L.A. Metro about worker benefits.

New Flyer is not admitting wrongdoing and will pay $7 million to settle the case, which is likely to be divided evenly between L.A. Metro and Jobs to Move America after expenses like attorneys’ fees are deducted. Madeline Janis, the nonprofit’s executive director, said it planned to distribute some of the money to workers who had been employed by New Flyer in California.

The company also agreed to adopt measures to help ensure better compliance in subsequent contracts with L.A. Metro, including designating a company official trained in tracking wages and benefits to oversee compliance.

In recent decades, government agencies have granted contracts to contractors on the conditions that they produce a certain number of jobs or pay certain wages and benefits, but enforcing these commitments can be difficult.

As part of the settlement, New Flyer has agreed to enact a so-called community benefits agreement that applies to its facility in Ontario, Calif., and a plant in Anniston, Ala.

Under the benefits agreement, which Ms. Janis said was the first of its kind in the Deep South, the company said it would ensure that 45 percent of new hires at the plants were from historically disadvantaged groups, including Black and Indigenous people, women and veterans. The company committed to reserving at least 20 percent of promotions at each plant to members of these groups.

“I am pinching myself that we got to this point,” Ms. Janis said in an email. “It’s kind of incredible to have the opportunity to work with a company to build real racial equity for factories in the Deep South.”

Jobs to Move America had highlighted a survey of workers by a professor at Alabama A&M University showing that, on average, New Flyer paid white workers significantly more than Black workers at the Alabama plant. The company had said all employees with the same job grade and tenure were paid the same.

“Work force development and diversity, equity and inclusion have always been important to New Flyer,” a company spokeswoman said in a statement, adding: “New Flyer looks forward to expanding its work force development efforts, and to further benefiting communities in which we operate, work, live and thrive.”

The benefits agreement also requires the company to set up a variety of training programs, like one that teaches workers to perform metal, mechanical and electrical work, and to allow an independent community group to help workers file complaints of discrimination and harassment.

Wed Jun 1 , 2022
If there’s one thing most Houston homebuilders can agree on it’s this: Building an affordable home isn’t getting any easier even in a market recognized for its relative affordability. Skyrocketing diesel prices, shortages of building materials and permitting delays are raising costs and slowing down construction times for homebuilders in […] 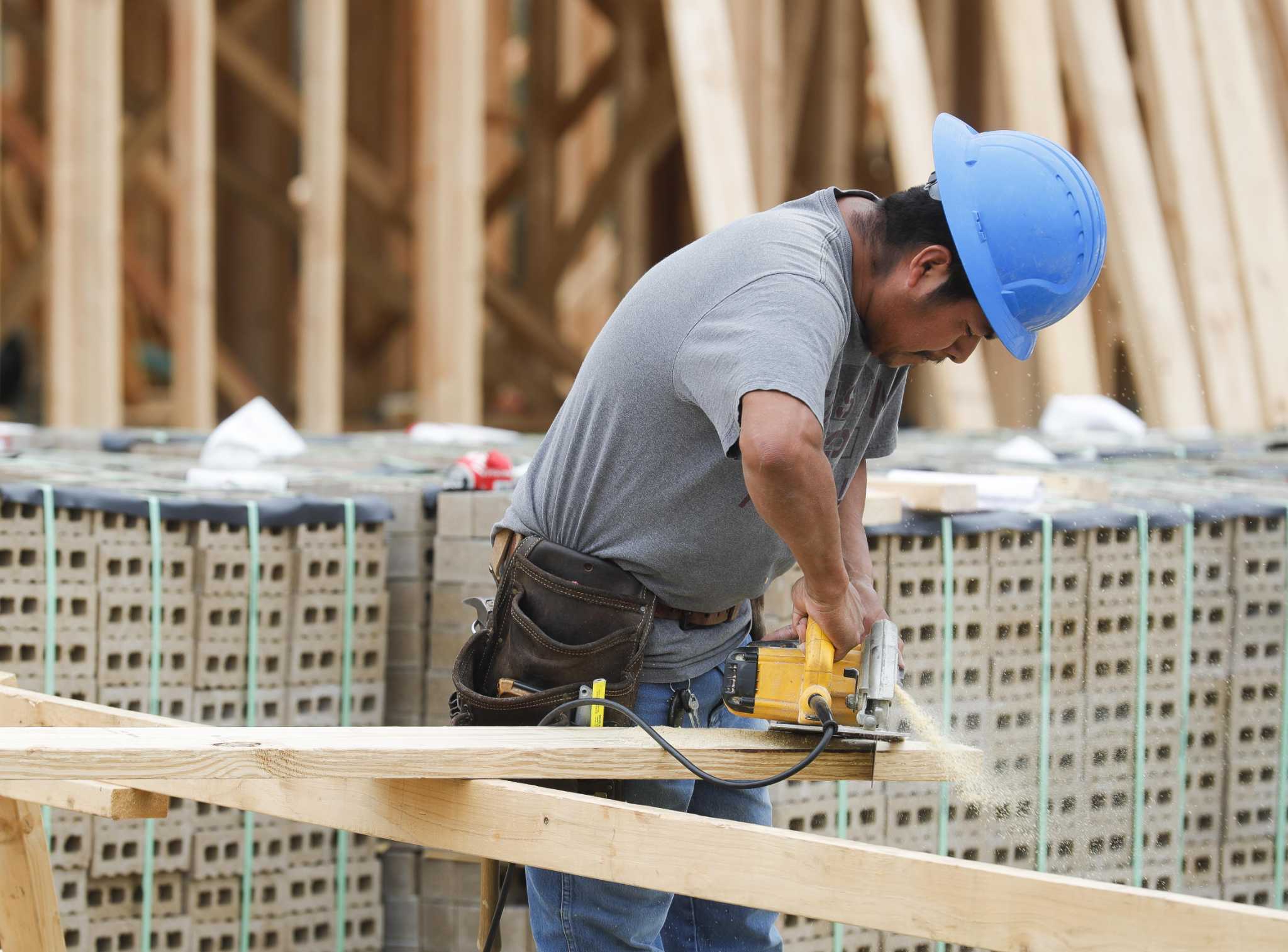