OMAHA, Neb. (WOWT) – As the community gets ready to say goodbye to the W. Dale Clark library in the heart of downtown, they’re also helping to craft the new downtown library a few blocks away.

“I think when they get all these notes we’ve generated, and get them together and boil them down, they’re going to have a lot of really good ideas, and I think the library will be better because its not just a handful of people coming up with ideas, it’s a lot of people, and that’s always better,” says Paulette Sandene, a newer residetn to the downtown Omaha area.

Sandene says events like these allows two-way communication between planners and citizens, unlike when attending public hearings with city council members, she says.

The new downtown library is being moved to 14th and Jones. W. Dale Clark will be torn down by the end of the year to make room for Mutual of Omaha’s new downtown skyscraper headquarters.

“I know that when a lot of these changes were going through the city government and everything, a lot of people did feel frustrated, they felt like they weren’t necessarily being listened to, and you know, I also felt that to a certain degree,” says Rosemary Keenan, who has lived in downtown Omaha for about a year. “It is nice that at the very least we are getting the chance to provide input on this portion of the library.”

“Sometimes people underestimate how much interest there is in public services, not everything needs to be commercialized, there should be some stuff that government provides that’s free. I want to make sure there’s a public aspect to all this Omaha redevelopment we’ve been seeing, that’s not just about profit and putting names on buildings, that it puts the citizens at the city in the front of the line of who is going to be listened to and who is important,” Sandene adds.

Those designing the library, Margaret Sullivan Studio, HDR, and Noddle Companies, want to know what is most important to community members when it comes to the new space.

Keenan says fostering engagement is a big plus for her.

“I want the library to be more encouraging to community involvement,” she says. “I would love to see more local events, community outreach and more of a place to have a dialogue between the citizens so we can get to know each other and so that hopefully downtown will become a bit more neighborly.”

Sandene says the new library should be comfortable.

“Somewhere where you can curl up with a book, and not be bothered, and just feel like you’re in your own home, or your grandma’s home,” she says. “So that it doesn’t feel like an office building, it feels like a place you want to hang out like an old fashioned bookstore or someone’s school library when they were a kid”

Officials say the interior design phase for the new downtown library is almost complete, but input from people like Sandene, Keenan and others who have offered ideas will help influence how the spaces are used.

The same team of designers is also creating the new central library proposed at 72nd and Dodge streets, an open house to offer design ideas and gather community input was held last month.

Fri May 27 , 2022
Sundae, an online marketplace that connects “as-is” home sellers with property investors, today announced launching its new membership program, Edge, according to a blog post by the company. The company says the new offering, which includes two paid tiers including Edge and Edge+, offers best-in-class tools to help secure properties […] 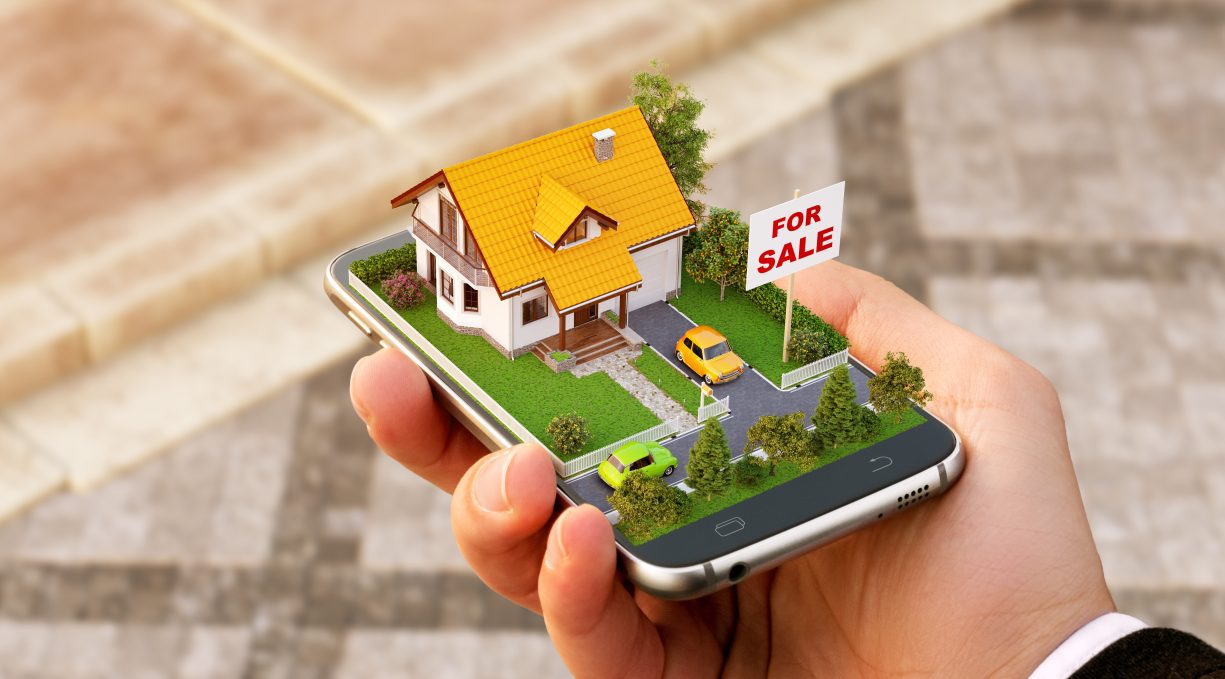