Responding to unnamed and unknown “Congressional Requesters,” the U.S. Government Accountability Office (“GAO”) issued a 45-page written report titled “Equal Employment Opportunity: Better Assistance and Data Use Could Improve Oversight of Veterans’ Federal Contractor Employment” (“GAO Protected Veterans Report”). The GAO is a 101-year-old federal agency often called the “congressional watchdog.” It is an independent, non-partisan agency that works for Congress. The GAO has gained fame and reputation for its reports which examine how taxpayer dollars are spent and provide Congress and federal agencies with objective, non-partisan, fact-based information to help the government save money and work more efficiently.

The GAO’s Protected Veterans Report, however, seems to be a report in search of a purpose. Because the Report discusses only recommendations for improvement, it does not comment on what former OFCCP Director Pat Shiu (D-Obama Administration) called the “magic sauce” which got Protected Veterans hired: the “listing” of federal contractor jobs with state Career One-Stop Centers to provide those veterans a “Priority Referral” pursuant to 38 USC Section 4212, as amended (aka “VEVRAA”) and OFCCP’s VEVRAA implementing Rules at 41 CFR Section 300.5(a)(2). None of the Report’s seven recommendations are earth-shattering or much affect a veterans’ program which is working well by most accounts, and as Veterans’ unemployment nears record lows of only 3% according to the most recent USDOL Bureau of Labor Statistics (“BLS”) monthly Employment Situation report dated May 6, 2022 at Table A-5.

Read the GAO’s seven Recommendations below followed by our Editorial Notes (always the best part because they tell the real story!):

Recommendation 1: “The Director of OFCCP should clarify how contractors should use the VEVRAA hiring benchmark, including providing examples of how contractors can use it as a tool to measure progress in hiring protected veterans.” [Editor’s Note: Pat Shiu did that in 2014 when OFCCP amended its VEVRAA Rules. I am not sure what I would do with this Recommendation were I the OFCCP Director. Already done and done].

Recommendation 2: “The Director of OFCCP should incorporate key practices, such as those identified by other agencies, for employing veterans into its public information on VEVRAA.” [Editor’s Note: OFCCP has done that for decades and doubled down on its “Best Practices” advice in 2014 and 2015, which is still in place. I am not sure what I would do with this Recommendation were I the OFCCP Director. Already done and done].

Recommendation 4: “The Director of OFCCP should use available data to better approximate the size and characteristics of the veteran population protected under VEVRAA. For example, OFCCP could consider how to adjust the data it uses from the CPS Veterans Supplement to approximate the subset of veterans who are protected.” [Editor’s Note: No one in the world knows how to count “Protected Veterans.” This is not within OFCCP’s control. Congress created a unique four-part definition under VEVRAA of “Protected Veteran” over the 40-years between 1974 and 2014 which no federal agency has ever been able to track and count. Mission impossible. And not relevant, anyway. Applicant Flow is the least unreliable measure of Protected Veterans available to federal contractors. OFCCP and contractors know only what they can see and count regardless of however many Protected Veterans government estimators can dream may exist.]

Recommendation 5: “The Director of OFCCP should assess the feasibility of using existing data or collecting new data to incorporate into enforcement procedures that would allow OFCCP to assess systemic discrimination against protected veterans.” [Editor’s Note: A fool’s errand. There is currently no systemic discrimination against Protected Veterans. SNARK HUNT. They are a favored species and are not available in sufficient numbers, at any rate, to make for meaningful statistical analyses except in aberrant circumstances. Also, in addition, OFCCP (unfortunately) lacks non-discrimination authority as to Protected Veterans. Here is what VEVRAA actually says and has said since 1974 (see opening para):

Note: VEVRAA, the federal statute, (unfortunately) contains no discrimination prohibition. Don’t shoot the messenger. And, while OFCCP’s Rules do, or have stated that they prohibit discrimination (since 2014), a fundamental precept of Administrative Law is that regulations (“Rules”) that implement federal statutes authorizing the federal agency to act can be no broader than the authorizing statute. OFCCP’s VEVRAA non-discrimination Rules are therefore totally invalid and unenforceable.

Also, and by the way (since this always provokes confusion and questions), VEVRAA’s stated $100,000 contract value threshold has increased to $150,000 pursuant to Section 807 of the Ronald Reagan National Defense Authorization Act, 41 U.S.C. 1908, (often called the Indexing Act). OFCCP agrees. You have to read the two federal statutes together to get the correct answer.

Bottom Line: Despite OFCCP’s over-reaching Rules asserting non-discrimination authority since 2014, Congress did not intend VEVRAA to be a non-discrimination law statute. Rather, VEVRAA has required only Affirmative Action since 1974 and continues to do so today, i.e., the “magic sauce” of Protected Veteran Priority Referrals to state employment agencies known as Career One-Stops.]

Recommendation 6: “The Director of OFCCP should assess the costs and benefits of adjusting the VEVRAA hiring benchmark to reflect protected veterans who may not be captured in the civilian workforce or who have relatively high unemployment rates, including protected veterans who have significant service-connected disabilities.” [Editor’s Note: It matters not what anyone says is the amount of gold in the river sand; rather, what counts is what is in your gold prospecting pan. You may count with reliability only what is in your mining pan. And, you only worry about that amount if you look down the river and see other miners panning out larger volumes of gold than you. See useful Recommendation 7, below.]

Recommendation 7: “The Director of OFCCP should ensure the reliability of the VEVRAA hiring benchmark data collected in its case management system and use these data to better monitor contractors’ hiring benchmarks and equal employment efforts for protected veterans, as well as assess its own VEVRAA compliance assistance efforts.” [Editor’s Note: Now this is a worthwhile Recommendation. Pat Shiu had it specifically in mind in 2014 that contractor reports of Protected Veteran Applicant Flow, as discovered in OFCCP audits, would start to create the first realistic and validated Protected Veterans census. Shame on OFCCP if the agency has not followed-up, in fact.]

To all our Veterans: 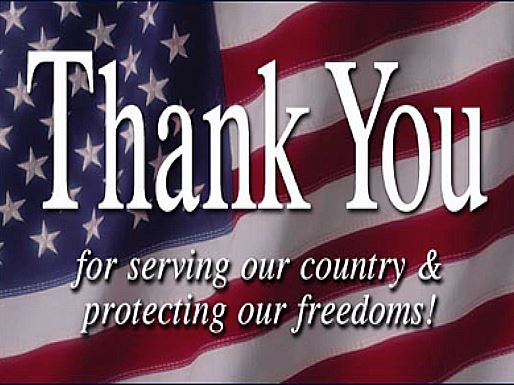 Tue Jun 7 , 2022
By Keely Arthur, WRAL 5 on Your Side reporter Eight families were left with a mountain of debt and no home to show for it after a local home-builder they hired took tens-of-thousands of dollars from them – then declared bankruptcy. Joseph Knowles is one of them. He and his wife […] 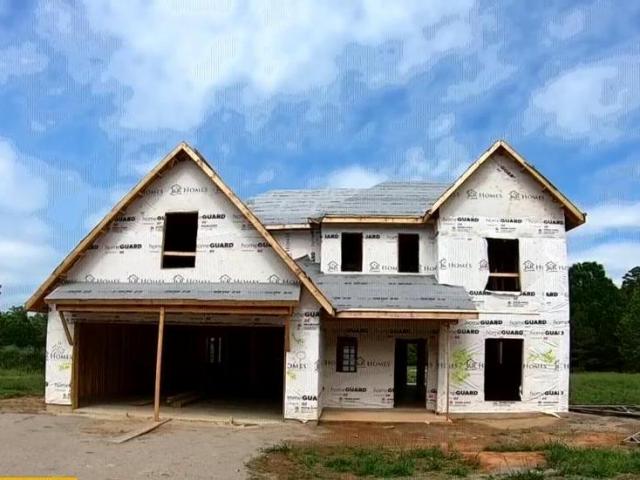