For many years, the Killeen City Council had a reputation for largely going along with what builders and developers wanted them to. However, a vote by the council last week may have crumbled the foundation of that reputation.

With the Killeen City Council approving an ordinance change regarding architectural standards, Killeen-area homebuilders and developers said they are less than happy but optimistic things will work out.

After numerous “stakeholder” meetings between the council and builders for the last two years, the council decided to forgo the amendments they generated with the builders during these meetings and go forward with the ordinance change.

The ordinance has been in the works since August of 2020, according to Killeen’s Director of Planning Wallis Meisher. It seeks to address what City Council members have described as “cookie-cutter” neighborhoods that force consumers to accept “samey” houses in lieu of more options.

But since the ordinance’s conception, builders and developers in Killeen have been in opposition.

During a stakeholder meeting in January, one builder threatened to leave Killeen if the ordinance was passed as is.

“We will have to go out of the city to do what our buyers want from us,” Dan Brouillette of D.R. Horton said to the council in January.

Brouillette could not be reached last week, but if D.R. Horton does pull out of Killeen, it would mean that a major builder of homes in the city is no longer building those homes, raising questions about growth, home sales and the overall economy.

According to a city report, 2021 had the lowest number of new single-family homes built since 1991, the year of Desert Storm, which brought an abrupt, but temporary, halt to the Killeen economy.

Joshua Welch, the president of Central Texas Homebuilders, spoke to the Herald after Tuesday night’s meeting.

“It stings,” he said. “It can seem like the city isn’t listening; it definitely demotivates you from wanting to work on projects that benefit the city as opposed to your own personal business.”

But Welch said that it won’t stop him from working with the city.

After a few days of letting things simmer, the Herald reached out to numerous builders to get their perspective on the ordinance and what it means for them going forward.

Welch said on Friday that his opinion has remained unchanged since Tuesday night, and added that he felt his and others time was sidelined.

“There’s a lot of people who put a lot of time and effort into these meetings over the last several months to come up with that ordinance, and for council to change it last minute… What was the point of having all those meetings if they’re going to change what we did, anyways?” Welch said.

Ace Reneau with Mitchell and Associates, a Killeen engineering firm that works with homebuilders and developers, shared the same sentiments.

“I think people are going to be a little more cautious when it comes to giving the council any of their time,” Renau said.

“I totally disagree with the ordinance. I believe that homeowners should pick what the outside of their house looks like,” Mitchell said.

Anca Neagu, a Killeen engineer with Killeen Engineering and Surveying, LTD., who regularly attends the Tuesday night City Council meetings and attended the stakeholder meetings as a private citizen, shared her thoughts on the ordinance getting passed.

“I am grateful to have been a part of the process and gain a better understanding of the different points of view. I think some restrictions are good,” Neagu said.

But as a resident who also works in engineering, Neagu was asked if she believed having an ordinance setting more stringent architectural standards was right to have.

“If most or all of the Killeen residents were made aware of this ordinance and the majority of the residents agreed to have it, I would say it is right to have. Otherwise, no. I believe City staff followed proper procedure to post information on the public stakeholder meetings while working on the ordinance,” Neagu said.

Neagu wanted to specify that her engineering work deals with infrastructure underground such as water lines, sanitary sewers, and storm sewers. As she puts it, the design of the house does not affect her work.

Something that the ordinance wants less of in Killeen is front facing garages or also referred to as “snout houses,”.

During the Jan. 30 stakeholder meeting, councilwoman Mellisa Brown said that with houses where the garage is the primary focal point or facing the road, it just looks like “a place for you to park your car.”

“It’s about how our city looks when people come into Killeen,” Brown said, “When I drive through a neighborhood and I see the primary focal point is the front door and not the garage, that area just looks more opened and welcoming.”

While this doesn’t mean that houses with front facing garages are no longer allowed to be built in the city, the ordinance states: “A garage door facing the street shall not comprise more than 50% of the horizontal length of the front elevation. or the exterior wall on either side of the garage door shall not protrude further than any other horizontal building plane on the front elevation,”

On Tuesday night, the council decided to go with the ordinance as originally presented. It passed 5-2 with Councilwomen Nina Cobb and Jessica Gonzalez in opposition.

Cobb and Gonzalez shared their concerns at the Tuesday meeting.

Gonzalez said that she was “extremely pleased” that the city has been able to work with developers to find a “happy medium” during the stakeholder meetings but with council wanting to go with the ordinance as it was presented, she said that she was concerned with the “pendulum swinging too far” against developers.

Cobb said home buyers should be able to buy what they want.

“I’m gonna stick with what I’ve always said: my money, my land, my house,” Cobb said Tuesday. “When you look at some of the plans you’ve seen tonight, we cut out a lot of houses that people are living in and that they like.”

Councilman Michael Boyd made the suggestion to pass the ordinance as is and monitoring it for a year and possibly making revisions if needed.

When asked last week on whether current platting will be grandfathered in for Killeen homes slated to be built, city Director of Planning Wallis Meshier responded with a firm “No.”

The Herald also asked whether the city may be expecting any legal action from home developers. Meshier said that the city does not anticipate legal action at this time.

While Welch said that he and others aren’t fans of the ordinance, he remains hopeful for the future.

“I guess we’ll just see how things play out. Hopefully, down the road if there’s things we run into or see where we need to make changes …the council at the time and staff are open to being flexible,” Welch said, “And hopefully, we’ll work together.”

Selling your home for quick cash? Not so fast! 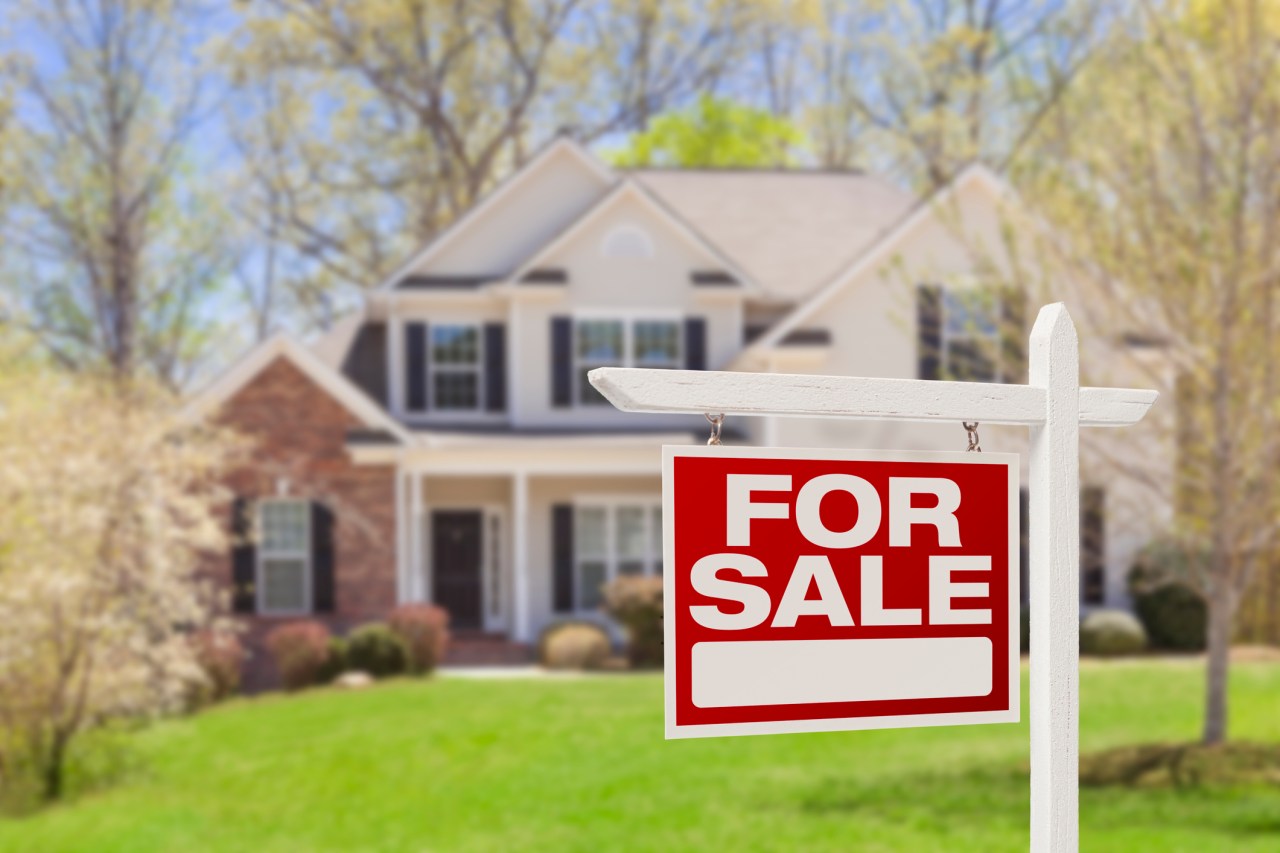