They said the bill the General Assembly passed last week would curtail wage theft and tax fraud, while leveling the playing field for contractors that play by the rules.

The measure holds a primary contractor liable for a subcontractor’s failure to pay proper wages. In turn, any subcontractor at fault under the proposed law would have to pay the main contractor for any costs, including attorney fees.

The bill had the strong backing of the Mid-America Carpenters Regional Council, which has called wage theft pervasive in local construction. Short pay in construction work often occurs when employees are paid in cash or purposely misclassified as independent contractors, research has shown.

The measure, House Bill 5412, cleared the General Assembly on Friday, the final day of its session. “Our intent was to protect every construction worker,” said Gary Perinar, executive secretary-treasurer of the Mid-America Carpenters Regional Council.

“You can’t be cheated. This is historic. It’s not a union, non-union issue,” he said.

The bill was sent to the governor. His office had no immediate comment about it Wednesday.

The Associated General Contractors of Illinois opposed the measure. That group and the Illinois Chamber of Commerce could not be reached for comment.

The Hispanic American Construction Industry Association fought the bill. In a statement issued in early April, the group cited “the harm it will inflict on up-and-coming construction firms in Illinois and the employees who become victims of wage theft.” It said it contradicts Illinois’ goal of diversifying the construction industry and creates an incentive for cheating.

“Shifting liability for wage theft encourages bad actors to continue stealing from their employees because they know that someone else will be held accountable,” the group said.

It said payroll fraud cost the state treasury $186 million in 2018.

The Senate passed it Friday 38-19. The bill cleared the House March 3 on a 62-36 vote. The adopted version includes an amendment that exempts from the bill’s requirements homeowners hiring out work for their primary residence.

“Construction jobs are unique in that they often feature various subcontractors under one general contractor whose job it is to make sure all laws, including wage-related ones, are being followed,” Castro said in a news release. “This measure will ensure that the hardworking individuals who are employed by subcontractors receive fair compensation should that subcontractor fail to pay them.”

Wed Apr 20 , 2022
Indianapolis, United States – April 18, 2022 /MarketersMEDIA/ — The newly launched custom kitchen design service from Indy Home Design Center is ideal for homeowners and contractors alike. The announcement comes when home renovations are popular because the health crisis has caused many to spend extra time at home. The […] 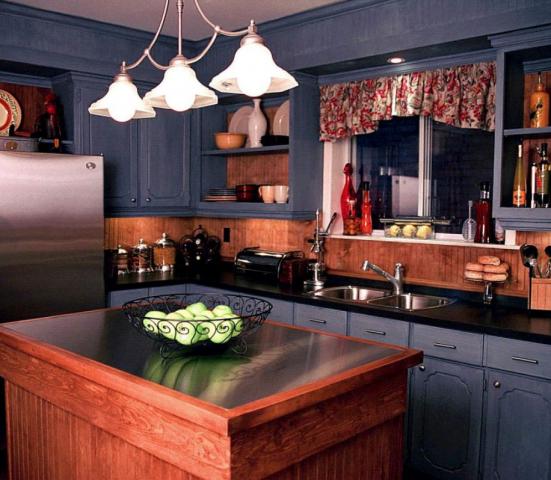