ALLISON PARK, Pa. — Should the hanging from Thailand stay on the living-room wall where it has lived since I was born? Should we lay out the family room as it was when I was 8, when I was 17 or in a completely new configuration? Should we leave my mother’s spice rack on the north wall of the kitchen? What about the spices?

When you live in a house passed down over generations, deep-time design opportunities lurk around every corner. There are so many ways to blend past and present. And the weight of history can rise up and knock you down at the most unexpected moments.

In 2007, we moved into the midcentury modern house that my parents built in 1965 — and that I came home to as a day-old infant in the spring of 1968. It was a split level, and it showed. Upstairs, my mother’s Scandinavian-design sensibilities ruled, with clean lines and blond wood everywhere. Downstairs, my father’s purview, was cluttered with books and framed stamps and record albums and musical instruments.

When my parents left, they moved to a retirement community with some clothes, some furniture, some files, a television and little else. Behind they left 42 years of life’s possessions — things accumulated locally, things gathered during extensive international travels, things we were overjoyed they saved, things everyone agreed should have been thrown out.

It was up to us to add their distinctiveness to our own. But how?

My wife, the one with the finely honed sensibilities, recognized in her kindness that what for her was an act of design was, for me, an encroachment upon good memories. It probably didn’t help that when she did something like moving a stack of bowls from one cabinet to another, she might encounter me in the doorway shouting, “YOU’RE DESTROYING MY CHILDHOOD!” I was joking. Sort of.

Eventually, some decorating patterns emerged. Some were deliberate, others either inadvertent or executed quietly to avoid discord.

— Existing furniture items were replaced with new ones more congruent with our sense of design, but they stayed in the same places. This occasionally lent locations like the living room the sense of an Ikea design showroom, where the layout was exactly the same as decades ago except that, say, the Kibik had suddenly been replaced by the Vallentuna.

— My wife’s increasing proclivity for building industrial-style furniture using stained lumber, metal piping and flanges created an increasingly unified look for the house. But more often than not, many of the items displayed on these spanking-new-but-vintage-looking shelves were carefully curated from my parents’ collection. Best of both worlds.

— Certain things were sacrosanct. That hanging mentioned above stayed right where it had been since Lyndon Johnson was president. But the blank wall around it sprouted with our maritally acquired stuff — cabinets from China, a soda-pop crate from 1940s eastern Pennsylvania, a Thai spirit house from our years in Bangkok. The items of a previous generation became centerpieces for the design musings of the next. Similarly, a Chinese throw rug purchased by my parents in 1980 became the perfect accessory for a circular coffee table we got in Thailand — one made by fusing wood to the steel wheel of a massive Thai truck.

I have a patient wife; this much should be said. Someone with as many great ideas as she has about how a house should look is a patient partner indeed when confronted with these emotionally freighted details. But what we have now, 15 years into living here, is something of a design detente.

She (as she has been from the beginning) is accommodating to the sometimes annoying fingers of the past when they reach into present-day discussions about, say, what color paint to use in the kitchen or what kind of light fixture is best for the upstairs hallway. I, in turn, have learned (not quite from the beginning, alas) to be open to new things.

The result: a home that summons the past without getting lost in it, and the promise that, if something new and innovative is possible, it doesn’t get shot down just because history says so.

My parents are long gone now; our home stands as, among other things, a tribute to them and what they gave us. But I close with an anecdote from the years immediately after 2007, when they moved out and we moved in.

In that time, as our decidedly less minimalist aesthetic started to prevail, my parents would come over for dinner often. We always worried that my mother would blanch at the clutter and the usurping of her clean lines. Instead, she’d sit by our newly installed “Family History Wall” — a busy concoction that came from our aesthetic, not hers — and invariably express her delight. “It’s not the same as when we lived here,” she’d say, “but I love it just as much.”

She’d add: “This will always feel like our home, but I love that it’s your house now.”

In trying to blend the sensibilities of multiple generations and the emotions that come with them, that’s about the best outcome I can imagine.

Ted Anthony, the director of new storytelling and newsroom innovation for The Associated Press, has been writing about American culture since 1990. Follow him on Twitter at http://twitter.com/anthonyted

Thu May 5 , 2022
With the proliferation of mobile applications providing ride-share, third-party food delivery, and even same-day handyman services has come a national conversation about the use of independent contractors to carry out core business functions. There are numerous factors for businesses to consider in determining the desirability of hiring independent contractors rather […] 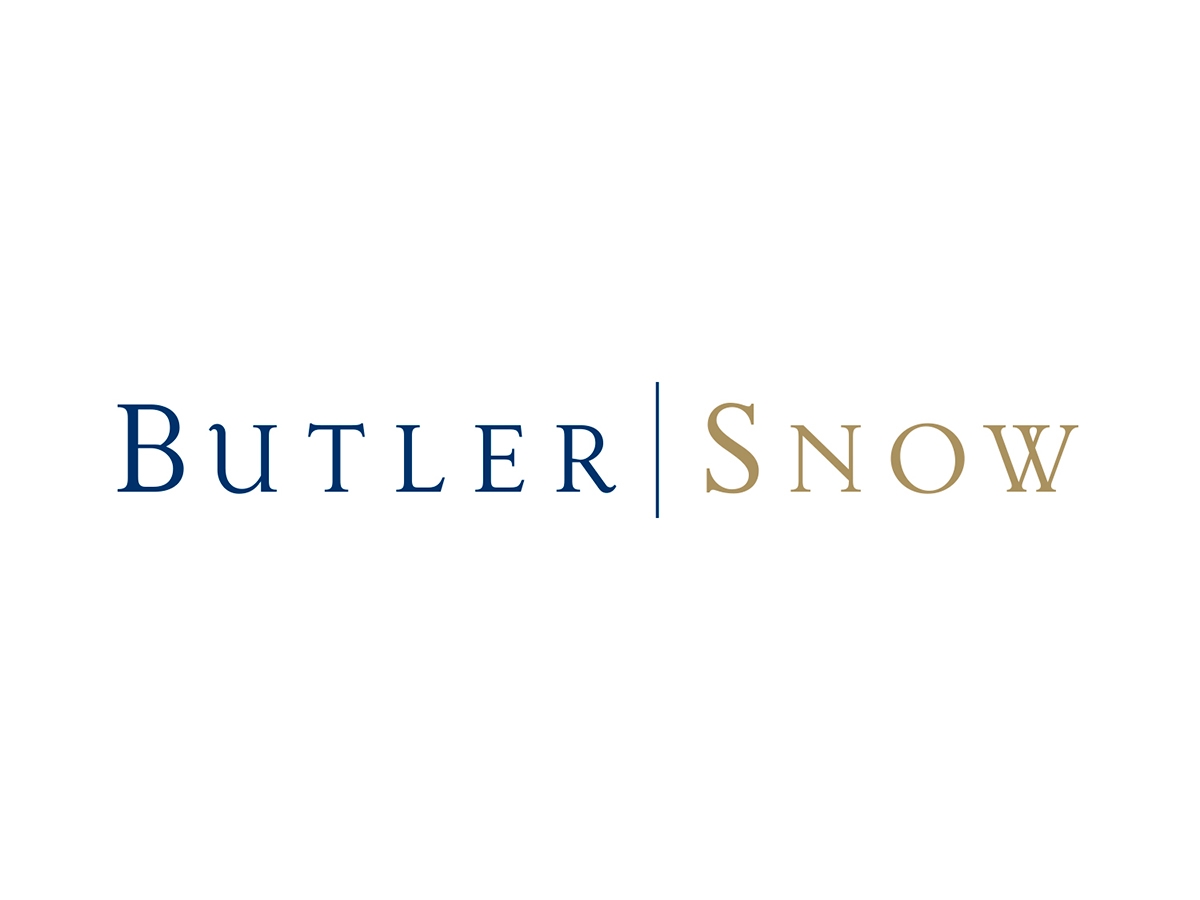