A newly constructed slate, white and rust-colored building on Milwaukee’s near north side will now feature 82 units of affordable housing in place of the former Phillis Wheatley School.

The former school, at 2442 N. 20th St., was the location of a $22 million redevelopment project utilizing low-income housing tax credits and $400,000 in HUD funds through its HOME Investment Partnerships Program.

The site was purchased by Royal Capital Group Ltd. in April of last year, which pledged to provide most of its 82 units at below market rents for those earning 60% or less than the median income. The Milwaukee-based Greenfire Management Services company is leading construction.

At an event touring the apartments, Midwest Regional Administrator Diane Shelley of the U.S. Department of Housing and Urban Development (HUD) commended the project, which she said exemplifies the kind that would be financially supported under the Biden-Harris Administration’s Our Way Home initiative.

“We need more investments like the ones made here in the city’s 53206 ZIP code,” she said.

Shelley was joined by Milwaukee County Executive David Crowley and Mayor Cavalier Johnson, both of whom have identified safe, healthy and affordable housing as crucial elements to strong neighborhoods.

“We recognize that providing a foundation of housing is one of the main social determinants of health,” Crowley said. “and we have continued to increase our investments in housing at the county level ranging from eviction prevention to rental assistance as well as homeless outreach.”

Crowley went on to tout Milwaukee County’s 92% reduction in homelessness since 2015, and rental assistance programs he said have prevented 11,000 evictions.

Shelley acknowledged the affordable housing shortage in Milwaukee, which is mirrored across many Midwestern cities: increasing rents and stagnating wages.

“This demands our attention,” she said. “This is a crisis.”

LEARN MORE:Wisconsin awarded more than $150 million in grants for housing and community development

With roughly $160 million in affordable housing, community development, public housing authority and Indian housing block grants coming to the state, Wisconsin is poised to tackle its affordable housing shortage with an unprecedented influx of funds.

Construction to be completed in July

Roytal CapiRedevelopment Manager Terrell Walter led a tour throughout the building, pointing out some of the historical elements that have been preserved along with the modern amenities it will feature.

For example, many of the apartments will feature their original early 20th century window frames, with the same company that originally installed them, Marvin, providing new sashes and double-paned glass.

Most of the apartments used to be classrooms. Now each unit will contains its own washer and dryer, furnace, dishwasher and central air. Units will also come with a guaranteed spot in the parking lot and storage locker.

The two buildings on the site will house a mix of market-rate and affordable rate units, with rents ranging from $500-$850 for a one-bedroom and $600-$1,300 for a three-bedroom.

Walter said Greenfire, like many other construction companies, has had to work through the country’s supply chain issues. Wait times to receive the window pieces, for example, doubled from their normal average of 24 weeks to 40.

Despite that, construction is on track to be completed in July with a labor force Walter said has intentionally engaged local residents and promoted workforce development.

After construction is finished, Horizon Management Group is expected take over property management.

The Our Way Home initiative was announced as part of HUD’s 20th celebration of June as National Homeownership Month. The agency has since announced several priorities from its Housing Supply Action Plan, which included increasing the supply of affordable housing, advancing equity in home appraisals and strengthening the enforcement of fair housing and lending access.

Talis Shelbourne is an investigative solutions reporter covering the issues of affordable housing and lead poisoning. Have a tip? You can reach Talis at (414) 403-6651 or [email protected]. Follow her on Twitter at @talisseer and message her on Facebook at @talisseer.

How are we doing? Fill out this survey and let us know.

Decorating with vintage: 10 ways to add character to your home

Tue Jun 7 , 2022
Decorating with vintage is a wonderful way to give your home character and unique style. Steeped in history, vintage pieces have stories to tell and bring a personal touch to interior design, whether it’s a cherished heirloom passed down through the generations or a lucky find picked up at a […] 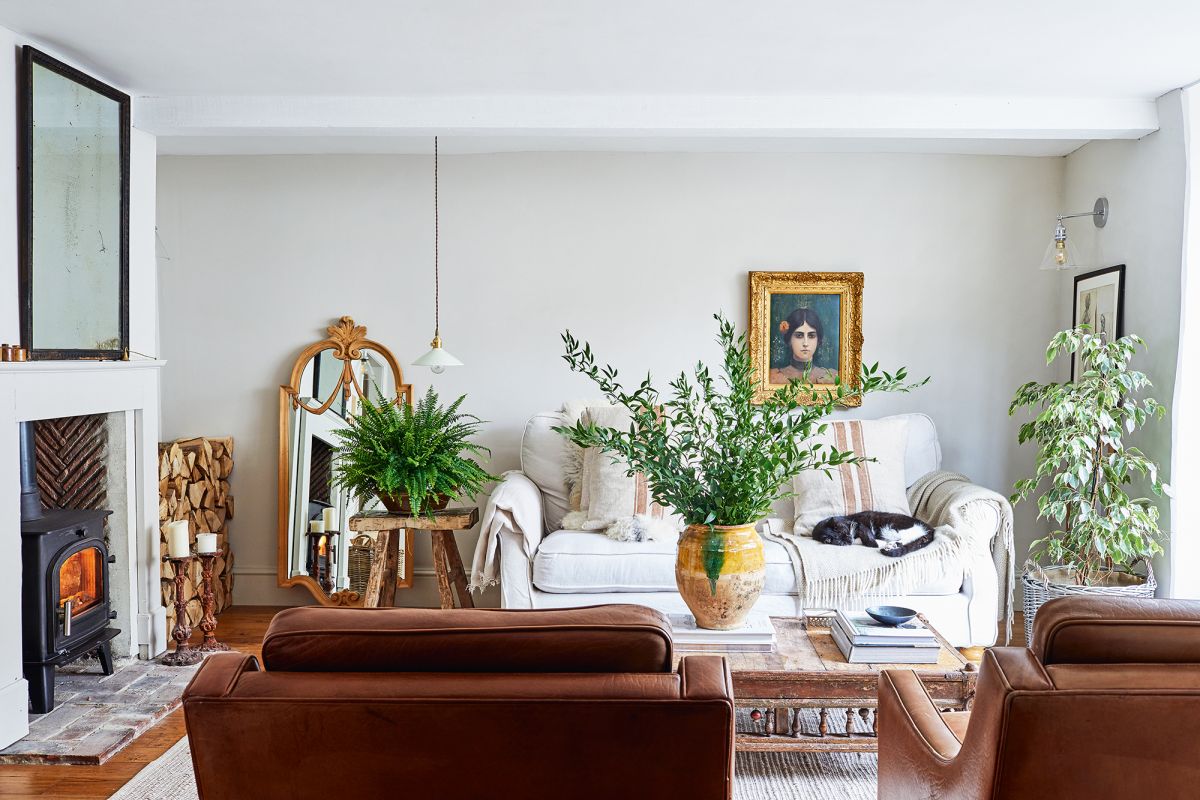