The numbers: U.S. home builders started construction on homes at a seasonally-adjusted annual rate of roughly 1.79 million in March, representing a 0.3% increase from the upwardly-revised figures for the previous month, the U.S. Census Bureau reported Tuesday. Compared with March 2021, housing starts were up nearly 4%.

Permitting for new homes occurred at a seasonally-adjusted annual rate of roughly 1.87 million, up 0.4% from February and 6.7% from a year ago.

What happened: Single-family starts and permits declined compared with both the previous month and March of last year. Every region saw declines in these figures between February and March, aside from the Midwest where new single-family construction rose 7%.

The construction backlog continued to grow, as the number of housing projects under construction rose 2.3% from the previous month and 24% from a year ago.

The big picture: Over the past two years, burgeoning demand among home buyers has met with a shortage of some 5.8 million homes according to estimates from Realtor.com. That’s been a recipe for rising home prices.

Now, the Federal Reserve appears set on addressing the high level of inflation by raising interest rates and shrinking its portfolio of bonds and mortgage-backed securities. The result is that mortgage rates have skyrocketed to the highest level in over a decade, with no signs of slowing.

Home builders now face some tough decisions. Rising rates are likely to reduce home-buyer demand, but the short supply of homes for sale means that competition will likely remain elevated. The under-supply of homes nationally gives builders plenty of runway to work with — but memories of the Great Recession linger, and some builders may be hesitant about overcommitting themselves as the market shifts.

Future data on new-home construction could also be skewed due to seasonal adjustments, complicating our view of the housing market’s health. As Stephen Stanley, chief economist at Amherst Pierpont, notes, builders have maintained a faster pace of construction in the winter months throughout the pandemic due to the high demand in the market. “The flip side of this pattern is that seasonally adjusted starts will likely recede in the spring, since the seasonal ramp-up should be smaller than normal,” he wrote in a research note, adding that this exact pattern played out last year and could repeat again.

Looking ahead: “The shortage of skilled labor, materials, and lots are persistent headwinds to increasing the pace of new construction. According to the February housing starts report, the number of single-family homes authorized but not started was nearly 25% higher than one year ago because of supply-chain disruptions,” said Odeta Kushi, deputy chief economist at title insurer First American.

“Even with rising interest rates and ongoing issues surrounding geopolitical stability, supply chain issues, and inflation, the overall lack of inventory over the past year has continued to drive demand for more housing starts as builders continue to try to push inventory to market,” said Kelly Mangold, a principal with RCLCO Real Estate Consulting.

Fri Apr 22 , 2022
Choosing the right furniture and accessories for your home can seem like a big task. Chances are you’ll be spending hundreds—or thousands—of dollars to outfit your place, so it’s smart to consult with a design expert who can point you in the right direction. Thankfully, there are a number of […] 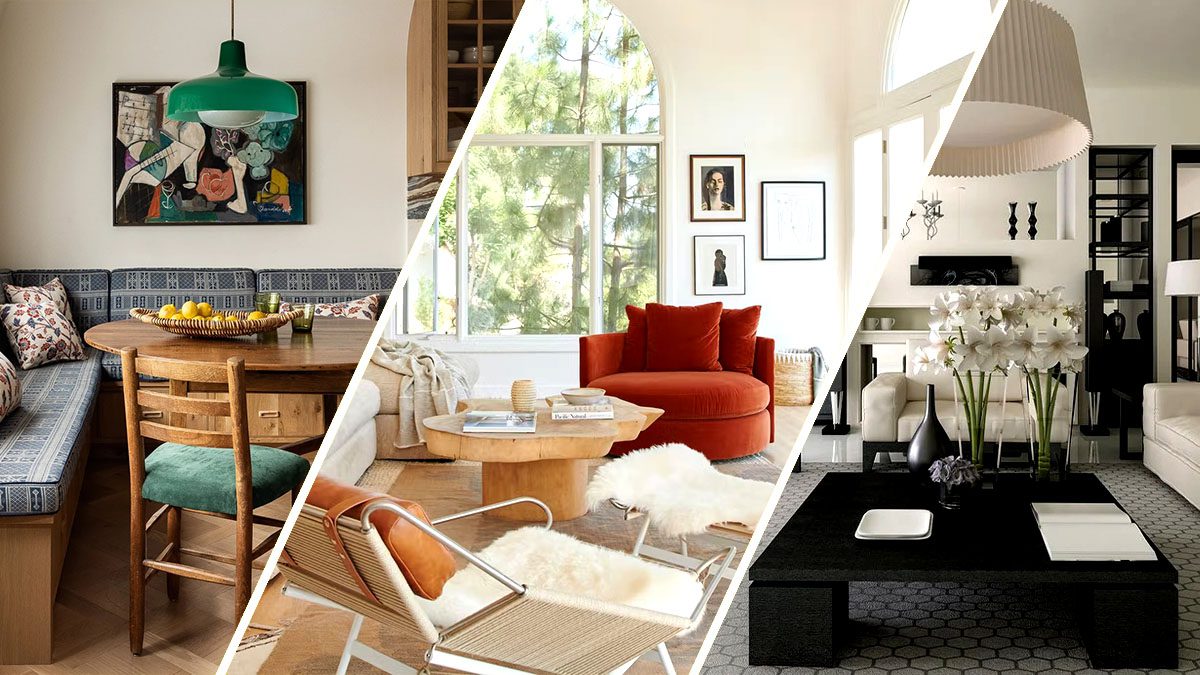 As French chef and restaurateur Daniel Boulud puts it, “Kitchens should be designed around what’s truly important — fun, food, and life.” Kitchens now might not play the center-of-everything roles that they did during the early days of the pandemic. But even if you’re spending more time away, you’ll likely […]