The deal marks Evermore’s first. The company said it plans to make $250 million in acquisitions over the next three to five years.

Meati has a 15-year lease in place at the Winchester Circle location, Evermore said in a news release.

“Our purchase and leaseback of this property is a solid first step for our company and its acquisition goals,” Evermore CEO Seth Wolkov said in the release. “The building is located in one of the most desirable real estate markets in the country and will serve as the corporate headquarters for a promising, venture-backed startup called Meati Foods. This investment aligns with Evermore’s focus on acquiring commercial real estate assets located in key urban, college and core mountain communities within the Rocky Mountain region and at the intersection of ‘Eds, Meds and Technology’. Top-tier demographics, quality of life, and a robust employment market in and around Boulder create enduring value and make this property a very valuable first asset to our portfolio.”

Emergy was founded in Chicago under a U.S. Department of Energy grant but relocated to Boulder. Co-founders Tyler Huggins and Justin Whiteley both received their doctorates at the University of Colorado Boulder.

The company is following the concept of using fungi to mimic the flavor and texture of meat first pioneered to commercial scale by Beyond Meat Inc. (Nasdaq: BYND) and Impossible Foods Inc.

However, Meati is aiming to develop processes that replicate whole cuts of meat, such as chicken breast and cuts of steak, instead of the ground texture that larger alternative-meat producers use.

Last year, Meati signed a lease to take 76,500 square feet in a new Thornton industrial building to scale up its production of plant-based meat products, and raised $18 million in loans to finance the expansion.

The company then went on a few months later to raise a $50 Series B round to further expand its team and operations.

This article was first published by BizWest, an independent news organization, and is published under a license agreement. © 2022 BizWest Media LLC.

Spare bedroom ideas to update the decor of your home

Fri Apr 22 , 2022
Spare bedroom ideas are often left to last when it comes to home decor. They’re not a priority…except by us. Making your home comfortable to others – as much as yourself – is what life is all about. A place for friends to relax in, a space for them to […] 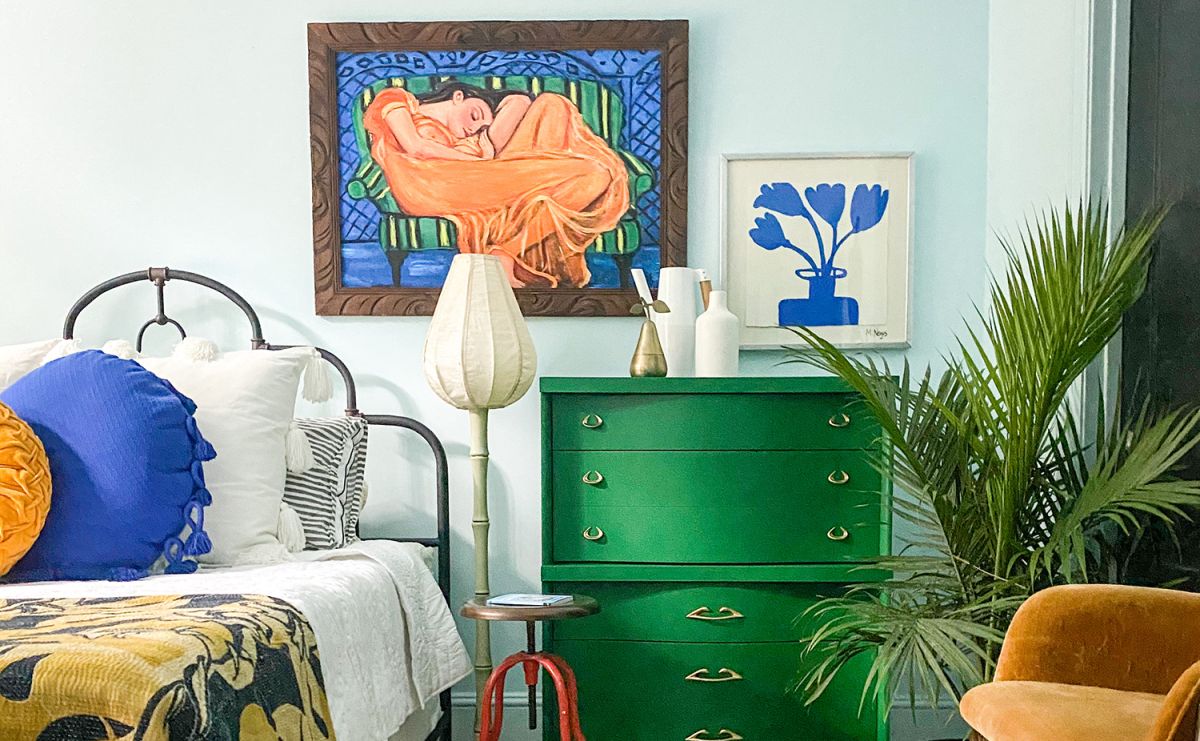