WACO, Texas (KWTX) – Rock star and conservative political activist Ted Nugent and his wife are suing a Waco custom homebuilder, claiming he failed to build their $1.5 million home in China Spring in a manner to safeguard them from toxic mold that threatened their lives at their former home in Michigan.

Nugent, known as the “Motor City Madman” for his frenetic guitar playing, and Shemane Nugent are seeking unspecified damages in their lawsuit against Stephen A. Sorrells and Sorrells & Co. LLC.

Earlier this year, the Nugents released “Killer House,” a documentary that tells the story about how their dream home in Michigan, once featured in the popular show “MTV Cribs,” almost killed Shemane by exposing her to toxic mold.

Sorrells, who recently opened 25N Coworking in the former Bank of America building on Austin Avenue, declined comment on the lawsuit Tuesday. ”I’m just going to let the attorneys handle this one,” Sorrells said.

Ted Nugent said in a statement to KWTX, “we are extremely let down that Texans would lie, cheat and scam their fellow Texans, break their word and build an inferior, unhealthy, dangerous home.”

Waco attorney David Tekell, who represents the Nugents, also declined comment on the lawsuit, which includes details of the 2003 “near-death encounter with toxic mold” the Nugents endured at their former home.

The mold “was proliferating unchecked in their Michigan home due to water intrusion which was eventually traced to the faulty and negligent construction of the home by the builder,” according to the lawsuit. “As a result, this home in Michigan had to be completely torn down. This frightful experience led Plaintiffs to move away from their home in Michigan and relocate to their ranch property in Texas.”

The Nugents decided to build their “dream home” on land off Coopers Crossing near China Spring and hired Sorrells, who the lawsuit says “holds himself and his company out to the public as a ‘master’ of ‘the art of designing and building a new home that addresses our clients wants, needs and dreams…’”

“Quite understandably, paramount among their concerns was a requirement that their home be free of any mold-conducive condition such as water-infiltration or pervasive dampness within the structure,” the lawsuit states.

After the Nugents told Sorrells about their experience in Michigan, Sorrells assured them he would build a safe house free of any water infiltration and conditions that would give mold a chance to grow, according to the lawsuit.

“Defendant Sorrells ensured Plaintiffs that he would construct their home in a manner to give Plaintiffs peace of mind so that they would never have to worry about going through another nightmare of finding out that your home, and their mere presence in that home, could be the cause of your debilitation to the point of hospitalization and possible death,” the suit alleges.

Sorells and the Nugents consulted with architects and design engineers to devise “state-of-the-art specifications and recommendations for the construction of a water-tight, mold-free” home on the Nugents’ ranch property.

“These recommendations and specifications went above and beyond the standard home-building practices of conventional residential construction in Central Texas,” the suit states. “During that process, Defendant Sorrells promised and assured Plaintiffs that the heightened specifications and recommendations of these experts were being incorporated into the design and building specifications for their new home and that he would follow them.”

The lawsuit alleges that “in reality,” Sorrells does not have the expertise to build a “water-tight, mold-free home,” that he historically has had difficulty doing so and that he never intended to build the home according to the specifications recommended by experts.

“In reality, Defendant Sorrells intended to cut corners, save costs and pass off substandard or minimally code-complaint construction as the high quality, heightened water-tight, mold-free standard of construction promised to Plaintiffs in order to increase his profit margin on this project,” the suit claims.

Sorrells started building the $1.5 million home in October 2018 and assured the Nugents that construction was proceeding well, according to the suit. By April 2020, the exterior of the home was done. However, before the home was competed, Sorrells found water leaking through the interior concrete wall on the first floor.

“Knowing of Plaintiffs’ history, Defendant Sorrells concealed the water leak from the Plaintiffs,” the suit alleges.

Sorrells’ team began working to correct the problem, while Sorrells assured the Nugents that the leak was not the result of poor construction or poor design.

Despite efforts to fix the leak, it persisted for several months. Since 2020, “multiple remediation efforts” have been performed to try to stop the water from leaking through a concrete wall but the lawsuit alleges it remains unknown if the condition was fixed.

“However, it is clear that these conditions would not have occurred had Defendant Sorrells followed the recommendations and specifications for the heightened standards promised and represented as having been incorporated and followed in the construction of Plaintiff’s home,” according to the lawsuit.

In the weeks following the discovery of the leak, experts hired by the Nugents discovered “additional and potentially more dangerous deficiencies in Sorrell’s construction of their home.”

“This discovery gave Plaintiffs another shock and completely decimated any lingering confidence they may have had in Defendant Sorrells being able to construct their home in even a rudimentary degree of water-tightness, much less to the heightened standards demanded by Plaintiffs and promised by Defendant Sorrells,” the suit states.

The Nugents hired another company after they claim Sorrells “again down-played” the significance of the water leaks and “tried to pass them off” as routine issues. The new team discovered that a combination of poor construction, including missing metal flashing and negative grading on the south side of the home,  were causing water intrusion into the house with just moderate rainfall, the lawsuit alleges. 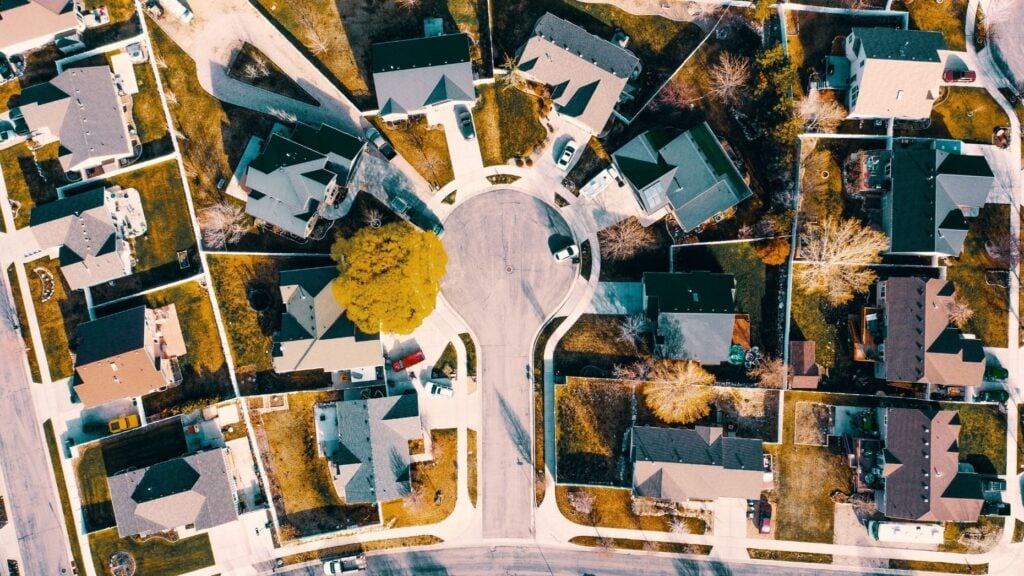 Nintendo Accused Of Being “Exploitative” By Another Contractor

One worker says that the conditions at Nintendo affected their physical health. Credit: Pyrenil via Wikipedia Nintendo of America has once again come under fire as another employee speaks out over working conditions. This latest report supports claims made in the past month, and alledges that Nintendo heavily relies on “exploitative” […]

Everything You Need to Know About Managing an Investment Property