Home builders are ordering from Kieffer’s Appliances in Lansdale before they break ground. For some products, there’s a yearlong wait.

“People can’t believe this is still going on,” said Jace Kieffer, vice president of the regional retailer. “And yeah, we’re still in the heart of it.”

Two years later, builders are still struggling to keep up with demand. Appliances, building materials, and workers remain difficult to get. Construction costs continue to rise. Higher mortgage interest rates are pricing some buyers out of deals they could afford months earlier as houses take longer than usual to build.

» READ MORE: Demand is high for newly built homes, but the pandemic-related delays continue to hinder builders (From 2021)

“We definitely have had buyers fall out,” said Gary Jonas, managing member of the HOW Group and president of the Building Industry Association of Philadelphia.

His Conshohocken-based real estate firm is planning to bring about 40 housing units to market this fall, including townhouses in the Mantua section of West Philadelphia. That’s about nine months later than initially planned.

Nationwide, just 38,000 of the 444,000 newly built single-family homes available for sale in April — 8.6% — are complete and ready to occupy, according to the National Association of Home Builders. That’s down from 10.4% last April.

» READ MORE: New construction booms as home buyers look to stretch out (From 2020)

In usual times, builders run into some obstacles, but now, “you name it, we got it,” said Richard S. Van Osten, executive vice president of the Builders League of South Jersey.

“I’ve heard it described as whack-a-mole,” he said. One week, windows are delayed. The next week, garage doors are holding up the project. Then a subcontractor doesn’t show. Problems are relentless.

The price of lumber was a major source of concern for builders early in the pandemic. That cost has started to come down, but other costs are up. The time it takes to build homes has become shortened but is not back to normal. Supply chain problems have improved but not enough.

With the pile-on of supply-chain issues, cost increases, and government regulations, “it has never been so difficult in my entire career than it is now,” said Bruce Paparone, president of Bruce Paparone Communities, based in Camden County, who has been in the business 39 years.

» READ MORE: Lumber buyers ‘pay up or run out’ amid U.S. homebuilding surge

Overall, builders are feeling nervous and looking for some stability. Builder confidence in the market for newly built single-family homes fell in May to the lowest level since June 2020, according to a survey by the National Association of Home Builders. It’s the fifth straight month that builder sentiment has declined.

Costs of building materials are up 19% from a year ago, according to the association. Building a house today costs $30,000 to $40,000 more than a year ago, said Jonas of the Building Industry Association of Philadelphia.

Help us make our Business coverage better for you: We may change parts of the Business section and need your help. Complete our anonymous survey and you can enter to win a $75 American Express gift card.

In the city, builders rushed to get building permits before the end of the full 10-year tax abatement, which further strained the already inadequate supply of workers and materials.

“It is a very, very difficult situation to be building in right now,” Jonas said.

Adding to those challenges is what he calls the Philadelphia construction industry’s “No. 1 concern” in the long term: safety. More than 900 people have been shot in the city this year — an 8% increase over this time last year, when shootings reached an annual record.

Home buyers “won’t want to be in a place where they don’t feel safe,” he said.

Demand for new homes has started to level off a bit, said Paparone, “allowing everybody to sort of catch their breath somewhat.”

“We are seeing a decline in some of the sales numbers from the stratospheric numbers that started in 2020 through 2021,″ he said.

This spring, builders started to see slower sales, less traffic at model homes, and fewer calls, as mortgage rates kept climbing and the stock market faltered, said Van Osten of the Builders League of South Jersey. But home construction will be “full speed ahead” at least until the fall as builders work through backlogs and sales contracts from late last year and early this year, he said.

Nationwide, sales of newly constructed single-family homes fell by nearly 17% in April, reaching the slowest sales pace since April 2020, according to data that the Census Bureau and the U.S. Department of Housing and Urban Development released in late May.

At the current sales pace, the total number of these homes available for sale would take nine months to sell, according to the association. Supply is up 40% from last year.

Affordability has affected demand. A year ago, a quarter of new homes nationwide sold for less than $300,000, according to the association. In April, that share fell to 10%. The national median price of a newly built single-family home was $450,600 in April, up nearly 20% compared with last April.

Builders sold homes far in advance of construction without knowing how much costs would increase. They can’t raise prices enough to cover those costs, and profit margins have shrunk. Builders and home buyers alike are looking forward to more price stability as demand slows.

But with a lack of existing housing supply, more households forming among members of large young generations, and the popularity of HGTV shows that celebrate customization, new construction will continue to be in demand.

Following in builders’ footsteps, homeowners are purchasing appliances before they even know who will be constructing or remodeling their homes, said Kieffer of Kieffer’s Appliances.

When one manufacturer runs out of an appliance, everyone rushes to another. When that one runs out, they turn to another. And so on. “So no one can ever get ahead,” he said.

Manufacturers stopped telling suppliers when they could expect products “a long time ago,” he said, because manufacturers themselves don’t know when they’ll be able to make and ship products.

The “new norm,” he said, is to place temporary appliances in homes just to close deals and move in homeowners while they wait for the appliances they want.

Suppliers hadn’t previously realized, he said, “how just-in-time everything was.” The pandemic highlighted the fragility of the system as suppliers continue to feel the ripple effects of earlier manufacturing and transportation shutdowns. Meanwhile, one thing never stopped: demand.

“This quarter is probably the first quarter we’re going to see a softening on the new construction side of things,” Kieffer said. “But for the last two years, it’s been go, go, go. … Continuing to operate like this is pretty exhausting.”

Kieffer’s Appliances added 25,000 square feet of warehouse space in the last two years to hold appliances that come in earlier than expected or are meant for projects that get delayed, Kieffer said. Many dealers have been forced to do the same, he said.

Suppliers thought maybe the situation would get better toward the end of 2021.

Simple Ideas for a Clean Interior Design: Spruce Up Your Home

Tue Jun 14 , 2022
It’s important to feel happiness and joy every time you come back to your house after a hard day’s work. This can only happen if your house is organised, decluttered, and well-designed. With some quick tips, you can achieve harmony without being a professional interior designer. Here we have some […] 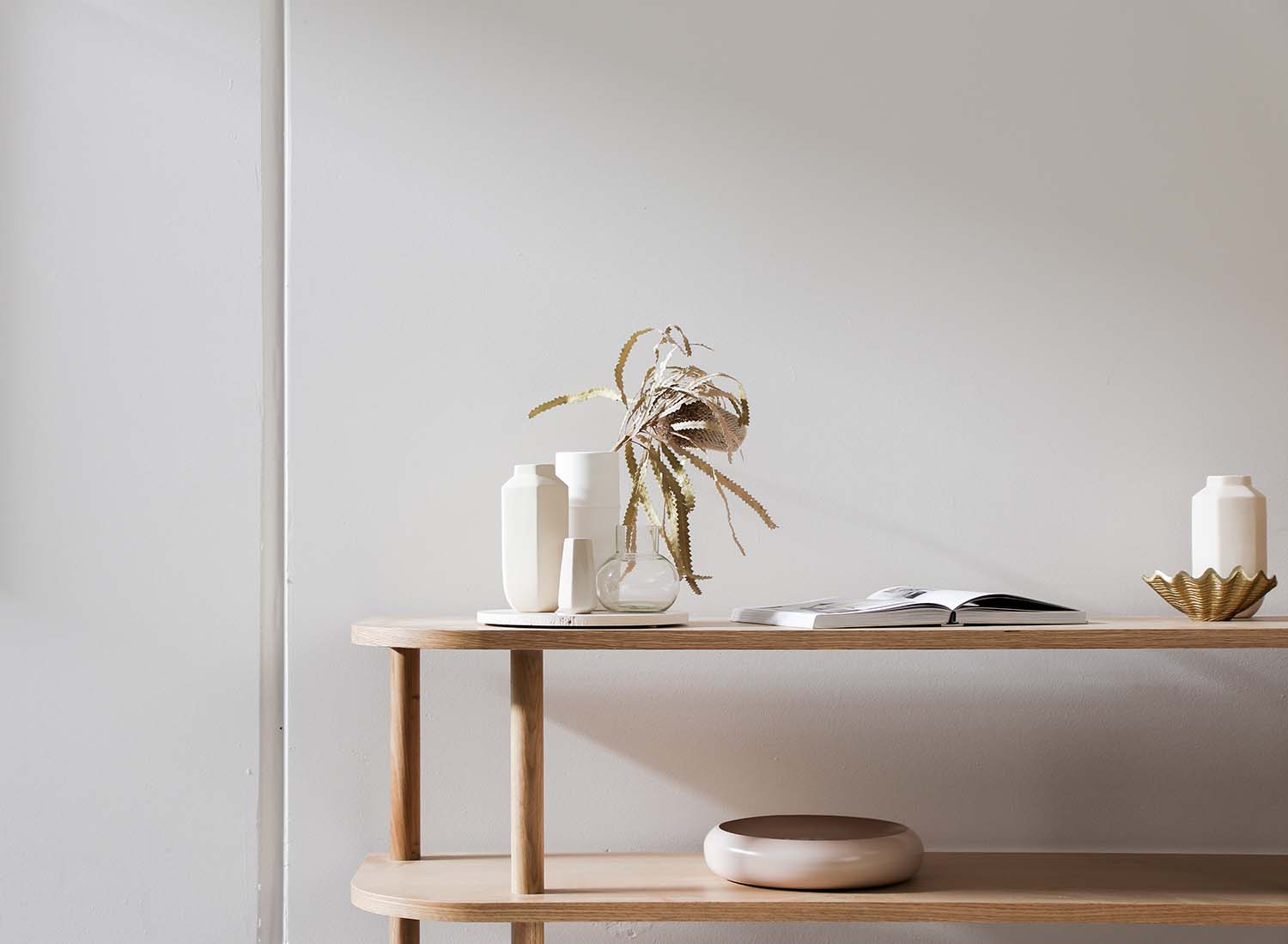