A bill was proposed in Rhode Island’s House of Representatives that would credit a house builder in a “green coin” cryptocurrency for reducing the project’s carbon footprint.

The Green Housing Public-Private Partnership Act would oblige the state’s public utility commission to issue annual reports on the utility costs and carbon emissions of a housing project. If the project has been able to reduce its utility costs, the state will award a cryptocurrency credit to the property owner.

“Any reduction 24 amount of utility costs attributable to any housing construction project pursuant to this chapter shall 25 be assigned a credit amount which credit shall be eligible for redemption in a byway of cryptocurrency in the form of a green coin.”

Funds for the initiative would come from $500 million in donations from local private banks and $125 million from the state which would be known as the “Green Housing Fund.”

It is not clear what blockchain network the Green Coin would use, but it would likely be a less costly proof-of-stake (PoS) network favored by mainstream environmentalists these days.

The bill is designed to tackle both the sudden spike in housing demand in the Ocean State and to further incentivize home builders to stay in compliance with environmental standards. The proposal states:

“Immediate action to develop housing using green site standards is imperative to ensure 3 compliance with the goals established by the Act on Climate.”

The newly proposed bill is meant to stimulate new housing developments in the state that suffers from a housing shortage exacerbated by increased prices year-on-year, according to a report from local news outlet The Providence Journal.

Housing data tracker Redfin confirms that Rhode Island’s housing supply has been on a steady decline over the past five years, with February 2022 marking a five-year low.

While the Rhode Island legislature’s plan to reward environmentally conscientious builders with crypto is fairly novel, crypto in the housing market is not a new idea. It is becoming increasingly common to take out crypto mortgages to help pay for houses.

The USDC.homes program issued a loan to a new homeowner in Austin, Texas, late last month denominated in USD Coin (USDC) on the Polygon network. The uncollateralized loan functions similarly to traditional loans, but the down payment, also made in crypto, is staked to earn the borrower interest, which can be used to help pay down the principal.

Bacon Protocol has been issuing nonfungible token (NFT) mortgages since last November and features interest rates far below the national average of 5.5%.

Sun May 8 , 2022
Design by Lenox House Design, photo by Spacecrafting Mix & Match Bouclé, velvet, sisal, and fur all in one space? We say go for it. Mixing patterns? It’s now or never. This Lenox House Design seating area (above), for example, pulls fur and metal armchairs, a textured sofa, and three […] 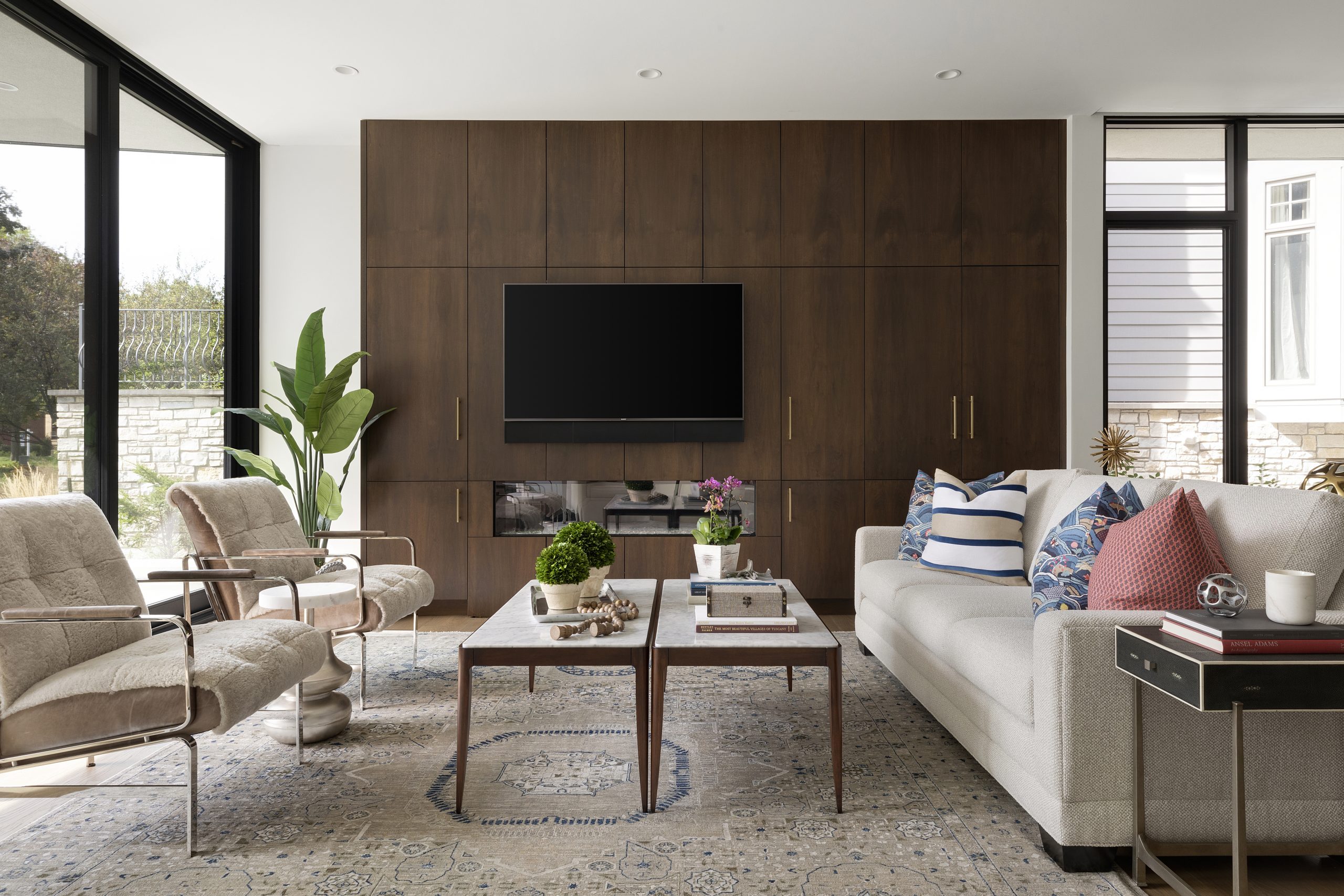 Now is the time to start thinking about you summer porch decor. The spring frosts are gone, which makes it the perfect time for planting annuals, and the stretching daylight begs for more time spent outdoors. Depending on the size of your porch, the front porch ideas that make the […]