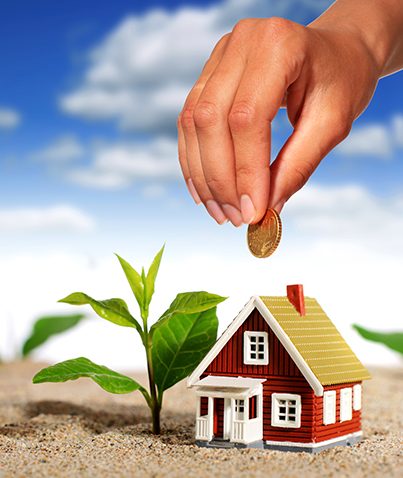 As remote work prompted many Americans to relocate during the pandemic, housing costs soared in second-home hotspots even more than the rest of the country, according to a new report from Redfin. Average rental prices rose 17.1% year-over-year nationwide to $1,893 in popular second-home markets in April. That’s compared with […]

Halloween window decor can transform your home into a spookiest house in the neighborhood. Whether you want it to appear as if you’re entertaining a gaggle of ghouls, or like you’ve got an undead house guest trying to escape the front door, window decorations can create festive illusions and frightening […]