Seeking out dividend growth stocks can be a wonderful way to invest for the long term. A dividend gives you a direct cash reward for the risks you take for investing. Even better, it’s a reward you get without having to sell your stake in the company that paid it. When that company not only pays a dividend but also regularly raises it, that dividend might become one of your collection of tools to help fight inflation.

With that in mind, one company has stood out among dividend growth businesses for being an investment that has brought home the bacon for 66 years and counting. That company? Genuine Parts (GPC 1.11%). For 66 consecutive years it has paid its owners a rising dividend, and in 2022, it even declared a whopping 10% increase in that payment. 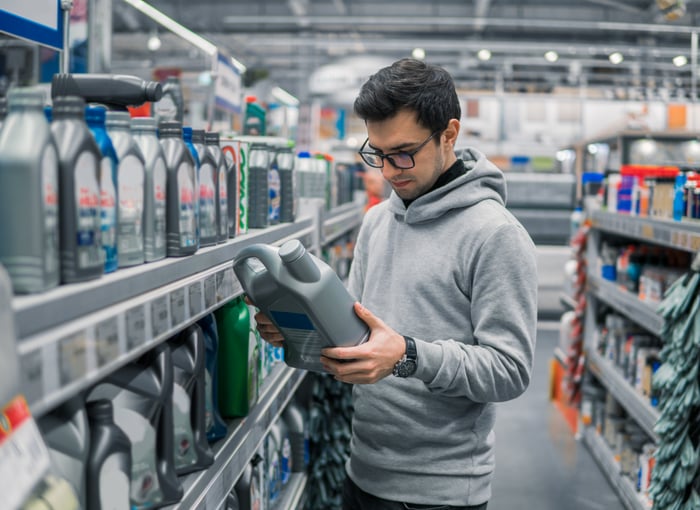 What makes Genuine Parts such a standout company?

Genuine Parts is best known in the U.S. for its NAPA Auto Parts stores, and it also has similar businesses in Canada, Europe, and the Asia/Pacific region. The key thing to understand about auto parts is that they’re a great set of products to sell even when the economy is performing poorly.

After all, cars can last a long time, and older vehicles tend to require more in the way of out-of-pocket repair costs than cars that are less than five years old. Consumers often face a choice between spending a few hundred dollars repairing an older car to keep it functional or spending tens of thousands of dollars buying a new one. If money is tight or you’re particularly worried about your future, that tilts your decision more toward repairing, rather than replacing the car.

That structural reality is what has enabled Genuine Parts to pay its owners an increasing dividend every single year for more than six and a half decades. In that time, the economy has been through wars, recessions, financial meltdowns, and periods of high inflation, and yet Genuine Parts’ dividend has continued to increase, every year.

How does Genuine Parts support its dividend?

Of course, dividends are never guaranteed payments. Even with the company’s incredible track record, it’s quite possible for things to get so bad that even Genuine Parts could be forced to cut its dividend. This is why it takes more than just having the right product line to enable a business to consistently make those payments.

For instance, Genuine Parts’ dividend only consumes about half of the company’s earnings. In normal times, that gives it money it can still invest in growing its future, even as it rewards its shareholders. In tough times, it could see a substantial decline in its earnings and still cover its dividend.

On top of that, Genuine Parts manages its balance sheet to give it flexibility to manage even rougher and longer-term downturns. It carries around $610 million in cash and equivalents and has an overall current ratio above 1.1. The cash is available to handle any unexpected large expenses, while the current ratio means that it has more than enough short-term assets on hand to cover its near-term liabilities looking out over a year.

That is tremendous flexibility that gives the company room to adjust if things start to get bad. In addition, Genuine Parts’ debt-to-equity ratio is about 1.2. That’s the corporate equivalent of having a $120,000 mortgage on a $220,000 house. Yes, it’s debt, but the company isn’t so deep in debt that it faces an outsized risk should the financing environment get tight again.

Genuine Parts has a rare combination of a business line that’s well positioned to survive even in tough economic times, and internal financial management designed to provide flexibility just in case. That combination is core to how it’s been able to bring home the bacon for investors by handing them an increasing dividend for 66 consecutive years.

If recent market volatility has convinced you to look for companies with proven staying power and a willingness to reward their shareholders with cold hard cash, Genuine Parts is certainly worth a look. If the market goes back to rewarding massive growth potential over proven results, it may not provide the strongest overall returns. Still, if the company’s future looks anything like its past, investors have a good shot of seeing decent total returns over time, driven by a growing dividend.

Tue May 17 , 2022
In the midst of a protracted legal battle regarding the delayed general elections from 2020, USA Cricket now has a second lawsuit on its hands after Kirk Greaves, who was terminated from an independent-contractor role early last month, filed legal action in the US Federal Court against the national governing […] 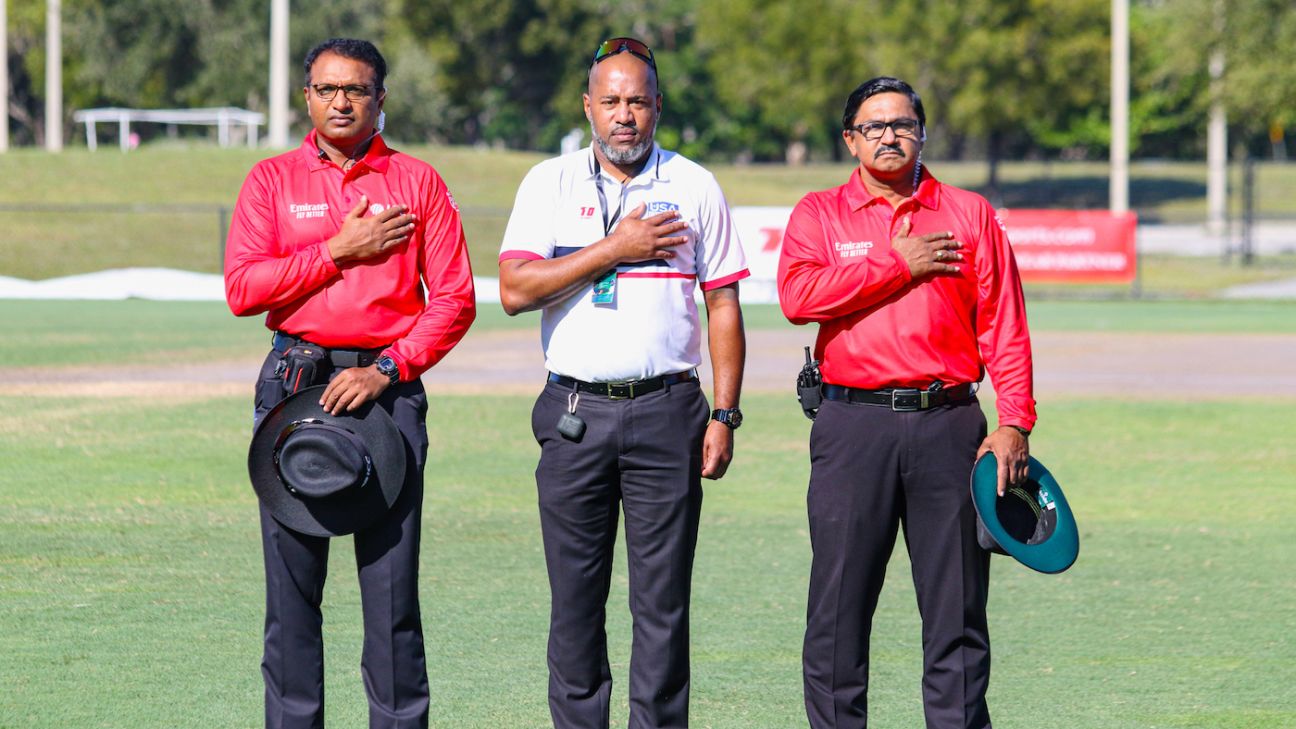