DETROIT – A couple from Detroit was sentenced today for their role in a multi-million dollar unemployment insurance fraud scheme aimed at defrauding the State of Michigan and the U.S. Government of funds earmarked for unemployment assistance during the COVID19 pandemic, announced United States Attorney Dawn N. Ison.

According to court records, Richardson and Taylor conspired with Brandi Hawkins—a former contract employee for the State of Michigan Unemployment Insurance Agency, to fraudulently release government funds that were intended to support individuals who lost their jobs during the COVID-19 pandemic.  Richardson and Taylor both pleaded guilty conspiracy to commit wire fraud and conspiracy to commit money laundering in 2021.

Hawkins was sentenced in October 2021 to 58 months in federal prison and was ordered to pay restitution in the amount of $3,793, 186 which represented the amount of fraudulently disbursed funds for which Hawkins received as a result of her actions.

“The defendants in this case used the COVID-19 pandemic to line their pockets with government funds earmarked to help those in need,” stated U.S. Attorney Ison.  “My office is committed to rooting out and holding responsible those who exploited this crisis for their own personal gain.”

“At a time when thousands of people across Michigan were out of work because of the pandemic, these defendants were stealing benefits that should have gone to those trying to sustain their families,” said James A. Tarasca, Special Agent in Charge of the FBI’s Detroit Division. “We thank our state and federal partners for their efforts to investigate unemployment insurance fraud.”

“Today’s sentencings demonstrate the collaborate efforts of many federal and state agencies,” stated USSS Special Agent in Charge Marengo.   “The USSS and our law enforcement partners will continue to protect our nation’s financial infrastructure against criminals who try to enrich themselves from COVID Relief disaster funds.”

“UIA investigators use the many tools at their disposal to identify the web of deceit that bad actors use to steal money that is intended for hard-working residents of Michigan who face difficult times through no fault of their own,” said Julia Dale, Director of the Michigan Unemployment Insurance Agency. “We won’t rest in our pursuit of criminals. We leverage our partnerships with local law enforcement, financial institutions, internet service providers, businesses and others to make sure bad actors face full justice for their breach of the public trust.”

Fri Apr 22 , 2022
The numbers: U.S. home builders started construction on homes at a seasonally-adjusted annual rate of roughly 1.79 million in March, representing a 0.3% increase from the upwardly-revised figures for the previous month, the U.S. Census Bureau reported Tuesday. Compared with March 2021, housing starts were up nearly 4%. Permitting for […] 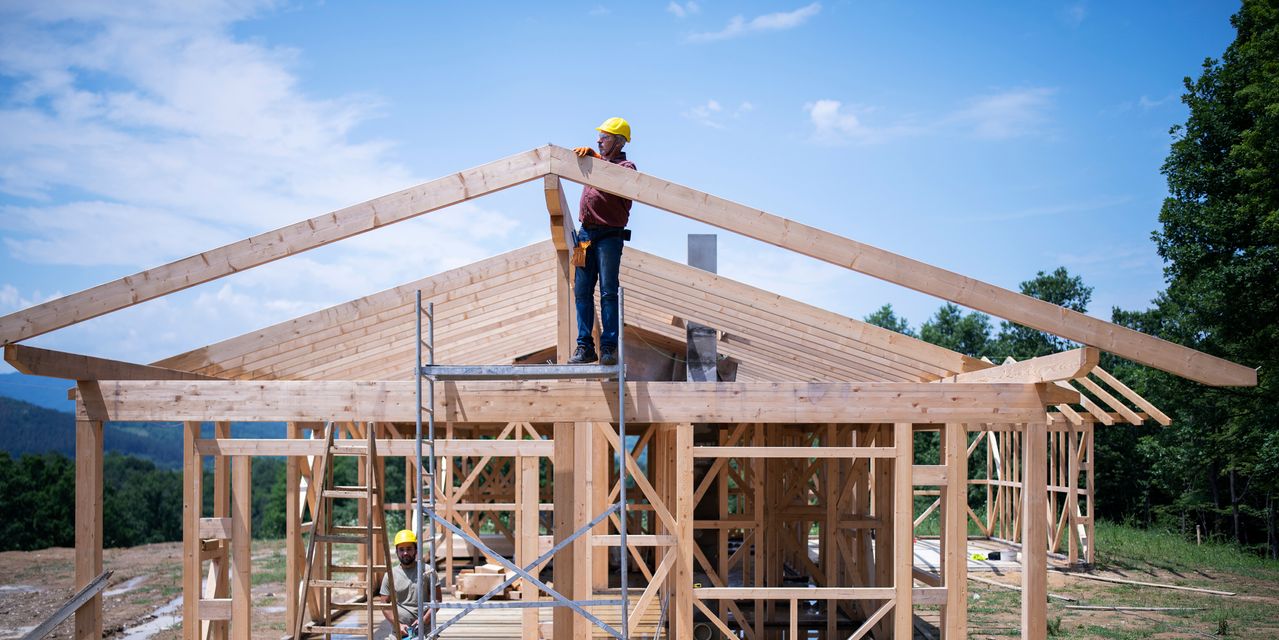