She will tell you, without hesitation, that her first job out of college as a telemarketer earned her $40,000 a year and soul-sapping rejections each day.

She will tell you how she quit to become a junior data analyst for a small government contracting firm, a job that gained her $55,000 a year, a security clearance and 40 unwanted pounds. She worked in a secure building and couldn’t leave during the day, so she spent her breaks grabbing coffee at the Dunkin’ in the building.

She will tell you she left that position, and another after that, and feared she had “wrecked her résumé” because all that job hopping occurred in less than three years.

“I thought no one was going to hire me again,” she said. But she did research on pay ranges in her field and learned how to highlight her strengths, and when she met with a job recruiter, she felt confident talking numbers. “When she asked me what my desired salary range was, I flipped it on her and I asked, what is the budget for the role?”

Williams is a graduate of Northern Virginia Community College and Georgetown University. She has gained a TikTok following by publicly talking about her experiences working in Washington. But recently, she has taken that conversation further. She has been persuading other people in the region to talk openly about their jobs.

In the past week, Williams has posted videos on TikTok and Instagram under the name Salary Transparent Street. They show her standing in the Georgetown area of the District and across the river in Arlington asking people what they do and how much they make.

The videos feature a nurse, a lifeguard, a rocket scientist, an architect and government workers, all revealing their pay. The videos show an editor who earns $60,000 a year, a Navy contractor who makes $75,000 a year and a sales engineer who brings in $145,000 a year. Two teachers give their annual salaries as $83,000 and $100,000, amounts that led many people who watched the videos to express shock and others to cite the high cost of living in the region.

So far, Williams has posted six videos, and they have drawn millions of views. One of them has more than 14 million views. “If the Great Resignation has taught us anything, it is that there is power in numbers,” she said. “When workers are empowered, they can actually influence change. I figured, what better way to get open salaries out there on the Internet than by asking strangers on the street? I thought that it was going to be successful, but I had no idea it would go as viral as it did.”

She had not expected that the interviews would prompt thousands of strangers to click and comment and ask for more content. “I love this series,” one commenter wrote. “As someone looking to make a huge career change, please don’t stop these videos!” wrote another. “Phenomenal series. Come over to Philly,” someone else wrote.

Commenters have urged her to visit Houston, Chicago and New York. Williams said she plans eventually to visit other cities and ask people in those places about their salaries.

That national tour will no doubt gain Williams more views, but it also will give her audience a fuller view of pay across the country and in their communities. Talking about income remains taboo, and some companies try to prevent employees from revealing their salaries to colleagues. Efforts to push against that silence raise important questions. Who benefits most from the lack of transparency about pay? Who is hurt most by it?

A few years ago, I wrote a column about the District having the widest wage gap in the country for Black women. In it, I told you about a Black woman in her 70s who worked in the service industry and had no savings or retirement plan. “I’ll probably have to work until I die, and that is just the truth,” she said.

The first day Williams held a microphone in front of strangers and asked about their wages, she was filled with nerves. She had created a logo and printed shirts so that people could see she had a purpose for her questions. Even so, she was unsure how people might respond.

So far, she said, she has not encountered anyone who has become angry or threatening. If people decline to reveal their pay, she will not push them. But if they are hesitant, she spends time explaining to them why these conversations matter.

Williams recalled an interesting conversation she had with a woman in Arlington a few days ago. The woman recognized Williams from TikTok but said she could not persuade herself to reveal her salary. “I will work through this in therapy,” the woman joked.

“We’re not trying to change people’s minds overnight. But even the ones who don’t want to say it, they leave with something to think about,” Williams said. “So many of us equate our salaries and pay with our worth. We need to disconnect from that notion. It’s literally just a number, and it’s highly likely that you’re underpaid.”

Some of the salaries that people have shared in the videos have left commenters lamenting their own wages, discussing the need for career changes and asking Williams to visit other parts of the District.

Williams said she wants to “hit every area of the city” but that will take time. She spends her days, after all, working the same way as the people she interviews. 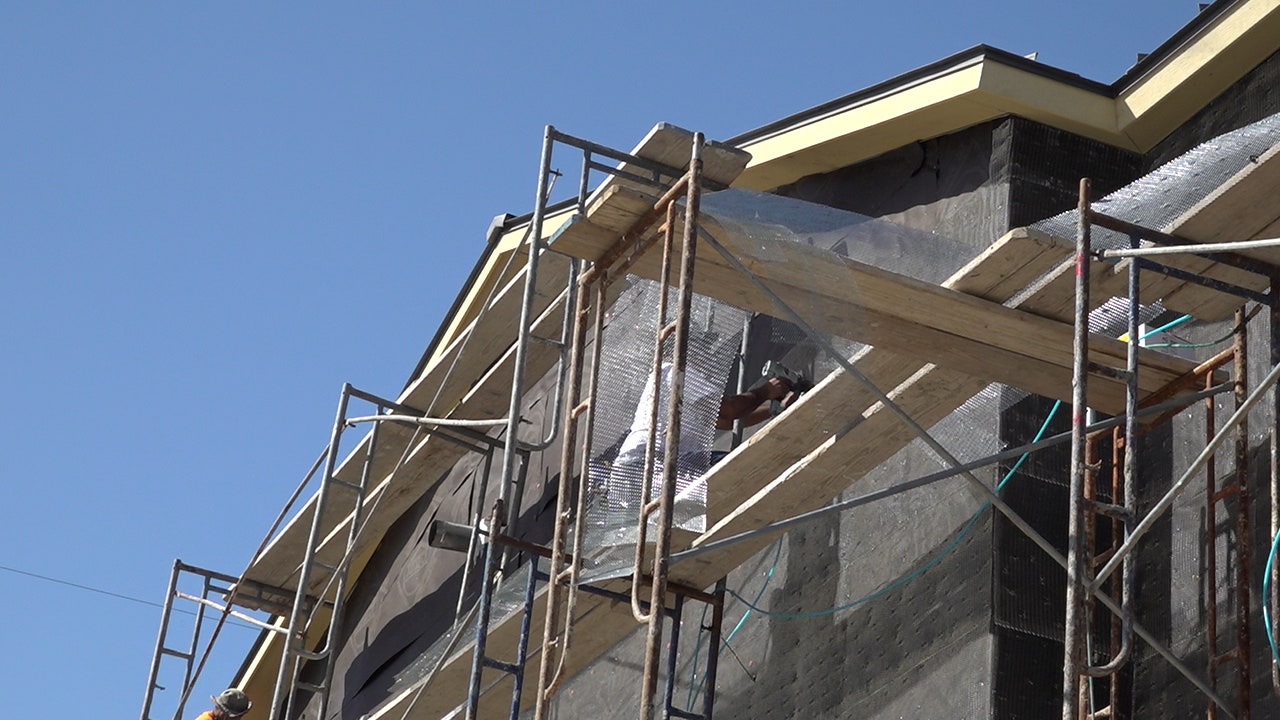