On March 24, 2022, Washington Governor Jay Inslee signed into law Engrossed Substitute House Bill 1795 also known as the “Silenced No More Act” (“the Act”).  The Act prohibits agreements containing nondisclosure and nondisparagement provisions that prevent an employee or independent contractor from discussing certain violations of law.  Washington becomes the second state (after California) to render provisions in employment and independent contractor agreements void and unenforceable if they prevent disclosures of certain illegal conduct.

The Silenced No More Act renders void and unenforceable any provision in an agreement with a current, former, or prospective employee or independent contractor that bars the employee or contractor from “disclos[ing] or discuss[ing] conduct, or the existence of a settlement involving conduct, that the employee [or contractor] reasonably believed under Washington state, federal, or common law to be illegal discrimination, illegal harassment, illegal retaliation, a wage and hour violation, or sexual assault, or that is recognized as against a clear mandate of public policy,” where the conduct occurred “at the workplace, at work-related events coordinated by or through the employer, between employees, or between an employer and employee, whether on or off the employment premises.”  The Act does not prohibit agreements that restrict the disclosure of the amount paid in the settlement of a claim, nor does the Act prohibit an employer from protecting trade secrets, proprietary information, or confidential information that does not involve illegal acts.

The Act similarly prohibits employers from “discharg[ing] or otherwise discriminat[ing] or retaliat[ing] against an employee [or contractor] for disclosing or discussing conduct that the employee reasonably believed to be illegal harassment, illegal discrimination, illegal retaliation, wage and hour violations, or sexual assault, that is recognized as illegal under state, federal, or common law, or that is recognized as against a clear mandate of public policy, occurring in the workplace, at work-related events coordinated by or through the employer, between employees [and/or independent contractors], or between an employer and an employee [or independent contractor], whether on or off the employment premises.”

Notably, the Act has retroactive applicability for some agreements.  The Act will “invalidate nondisclosure or nondisparagement provisions in agreements created before the effective date” of the Act, that “were agreed to at the outset of employment or during the course of employment.”  However, the Act’s retroactive application does not apply to “a nondisclosure or nondisparagement provision contained in an agreement to settle a legal claim.”

The Act also provides that “[a] nondisclosure or nondisparagement provision in any agreement signed by an employee who is a Washington resident is governed by Washington law,” and instructs that the law is “to be liberally construed to fulfill its remedial purpose.”

Violations of the Act can subject offenders to statutory damages of $10,000 or actual damages.

We will continue to monitor the application and enforcement of the new law and provide relevant updates.

Fri Apr 15 , 2022
COLORADO SPRINGS — Our News 5 investigative team is tracking a pattern of complaints against a Colorado home builder. Since the start of the COVID-19 pandemic, multiple homeowners have filed complaints with the Better Business Bureau with one common problem—they say they builder won’t honor its warranty. It’s no secret—new […] 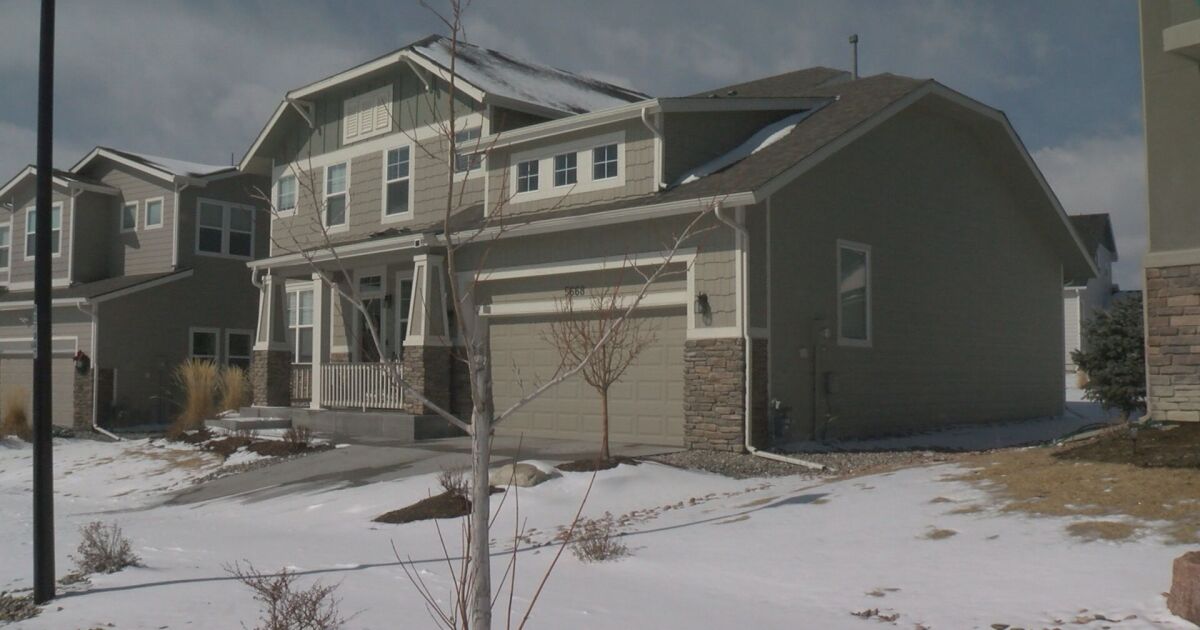